Anti-competitive practices in the Auto Sector A decade in review 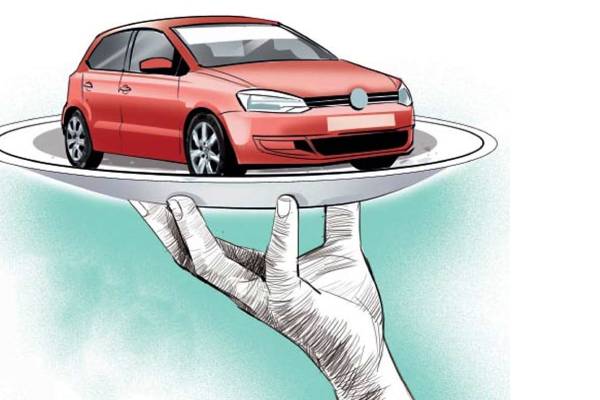 The automobile and auto-components sectors are no strangers to antitrust laws. The automotive inputs sector has been investigated across the largest number of antitrust jurisdictions for the super-cartel1 of this century. Over the last decade, various original equipment manufacturers ("OEMs") and their suppliers have faced scrutiny in India and abroad. 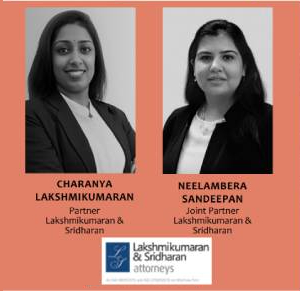 One of the first cases investigated by the Competition Commission of India ("CCI") after enactment of the Competition Act, 2002 ("Competition Act") in May 2009, was the alleged tyre-cartel2 – a case transferred from the erstwhile Monopolies and Restrictive Trade Practices Commission. The case continues to intrigue as the majority membership of the CCI did not find a cartel despite a compelling set of indicia suggesting one. Since then, the CCI has scrutinized this industry for cartels, bidrigging, anti-competitive agreements, abuse of dominance and large-scale mergers and acquisitions. Interestingly, the largest numbers of leniency orders of the CCI for any given sector have been in the auto-components sector. In this article we analyze the auto sector's tryst with the CCI.

It is common knowledge that cartels are hatched surreptitiously, and it is seldom that competition regulators find direct evidence of their existence. The competition law framework in India provides cartel participants an opportunity to reduce their penalty exposure in lieu of providing voluntary and valuable information regarding the existence of cartels. It is noteworthy that, three of the ten leniency orders of the CCI have been in the auto sector.

In a recent order, Schaeffler India Ltd. - the whistle blower, along with National Engineering Industries Ltd., SFK India Ltd., and Tata Steel Ltd., were found to be in a price fixing cartel for automotive bearings3. The CCI was provided evidence of meetings between the representatives of the bearings' manufacturers where sensitive price information and price revisions were discussed. In a first, the CCI refrained from imposing any penalty on the parties involved since it was of the view that "the ends of justice would be met if the parties cease such cartel behavior and desist from indulging in it in future".

The international electric power steering ("EPS") cartel involving two Japanese entities - NSK Limited ("NSK") and JTEKT Corporation ("JTEKT") was operating in India through their Indian subsidiaries4. They were found to be engaged in bid-rigging by coordinating price bids, cover bids, bid rotation, artificial price inflation and market allocation in three tenders for the supply of EPS systems to OEMs. The CCI imposed a penalty of 4% of the relevant turnover of RNSS for each of the past three financial years. However, the CCI waived the entire penalty under the leniency program, for providing critical information regarding the cartel. JTEKT/JSAI on the other hand were granted a 50% reduction in penalty for their cooperation during the investigation.5

A third leniency application was filed in the anti-vibration rubber products ("AVR products") and automotive hoses sector. Another global cartel's operation surfaced in this case. However, in an unprecedented turn of events, the CCI decided that there was no appreciable adverse effect in India, of the coordination amongst competitors for supply of AVR products or automotive hoses as the agreements were neither in relation to the Indian market nor were the cartelized products sold in India. As such, the cartel participants had not violated the Indian competition law.6

Vertical restraints and abuse of dominance

The CCI's investigations into anti-competitive vertical agreements primarily relate to practices by various OEMs in relation to their dealerships and original spare parts.

In the Hyundai dealership case,7 the CCI found clauses in the dealership agreement to be anti-competitive as Hyundai engaged in (a) resale price maintenance by imposing a maximum limit on discount offered to a customer by a dealership; and (b) tiein arrangement as it required the dealerships not to stock any motor oil and lubricants other than Shell and Indian Oil.8 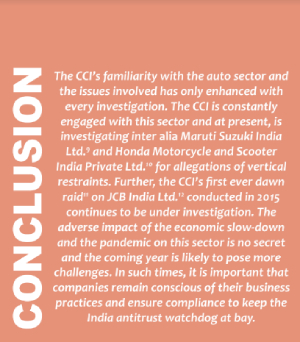 In a landmark case, the CCI found 14 OEMs in violation of the Competition Act on counts of vertical restraints and abuse of dominant position. The CCI found that the OEMs restricted access to original spare parts and diagnostic tools by independent repairers. Coupled with an absolute cancelation of warranty if the cars are repaired by independent repairs, the OEMs completely foreclosed the market for independent repairers, and depriving consumers of any choice in the aftermarket for spare parts and repairs. In addition to the anti-competitive conduct, the CCI also found each of the 14 OEMs to be dominant in the aftermarket for supply of spare parts and diagnostic tools and held that their practices relating to the original spare parts were abusive. The collective penalty imposed on the OEMs amounted to a staggering INR 2554 crore.

Limited, Case no. 82 of 2014.
8 The National Company Law Appellate Tribunal ("NCLAT") set aside the order of the CCI and directed a refund of the penalty on the ground that the CCI had based its decision only on the opinion expressed by the Director General in his report. The NCLAT did not go into the substantive findings of the CCI in its order. Competition Appeal (AT) No. 06 of 2017. The NCLAT's order is currently under challenge before the Supreme Court of India.
9 In re: Alleged anti-competitive conduct by Maruti Suzuki India Limited in implementing discount control policy vis-à-vis dealers, Suo Moto Case no. 01 of 2019.
10 Vishal Pande v. Honda Motorcycle and Scooter India Private Ltd., Case no. 17 of 2017.
11 An un-announced search and seizure exercise conducted the by the CCI.
12 M/s Bull Machines Pvt. Ltd. vs M/s JCB India Ltd. & Ors., Case no. 105 of 2013.

Charanya heads the competition law practice at the firm. She has over a decade of experience working in the fields of intellectual property, taxation and regulatory litigation. She is an Advocate-on-Record designated by the Supreme Court and was a former associate in the chambers of the Attorney General of India. Charanya regularly appears before the Supreme Court and focuses on competition and regulatory litigation before the NCLT and the NCLAT.

Neelambera advises on the full range of competition law matters including cartel enforcement, abuse of dominance, leniency applications, merger control, audits and compliance. She appears before the CCI, NCLAT and various High Courts. Neelambera has represented clients in high-profile, precedent setting behavioural cases (Cement Cartel case) and advised on complex M&A transactions. She has previously worked at the WTO in Geneva.