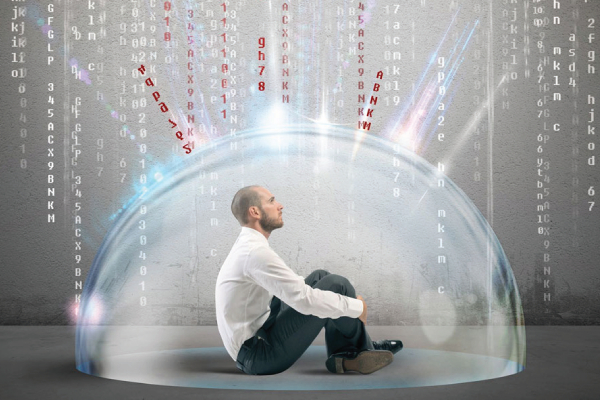 The New Act addresses consumer concerns arising from the digitization of the business environment...

The Consumer Protection Act, 2019 (hereinafter referred to as "New Act") was passed by the Parliament on 06.08.2019 and received the assent of the President on 09.08.2019. The Act, inter alia, provides for the protection of the interests of consumers, establishment of a central consumer protection authority, mechanism to settle consumer disputes and specifically regulates product liability and misleading advertisements. The New Act has replaced the three decades' old Consumer Protection Act of 1986. The New Act has been introduced for effective administration and timely disposal of consumer grievances and complaints. On 15.07.2020, the Central Government issued a notification by which it appointed 20.07.2020 as the date on which the new Consumer Protection Act, 2019 has now come into force. The following provisions have come into force with effect from 20.07.2020: 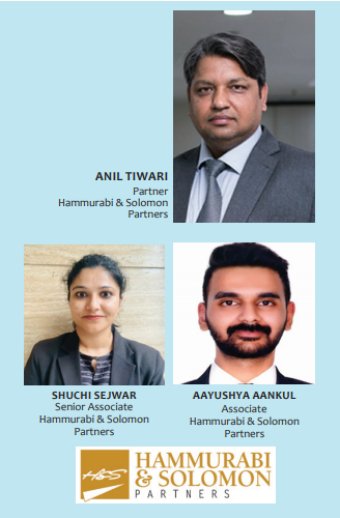 • Widened the definition of 'consumer': The definition now includes any person who buys any goods, whether through offline or online transactions, electronic means, teleshopping, direct selling or multi-level marketing. The earlier Act did not specifically include E-Commerce transactions, and this lacuna has been addressed by the New Act.

• Enhancement of Territorial Jurisdiction [Section 34(2)]: The Consumer Protection Act, 2019 now provides an added advantage to consumers by providing for filing of complaints where the Complainant resides or personally works for gains as against the 1986 Act which only provides for filing of complaints where the Opposite Party resides or carries on business or where the cause of action arose. This would help in removing the difficulties faced by the consumers in seeking redressal of their grievances against businesses who may not have an office or branch in their state.

• Revised pecuniary limits have been fixed under the New Act. Accordingly, the District Forum can now entertain consumer complaints where the value of goods or services paid does not exceed Rs. 1 Crore.

• The State Commission can entertain disputes where such value exceeds Rs. 1 Crore but does not exceed Rs. 10 Crores.

• The National Commission can exercise jurisdiction where such value exceeds Rs. 10 Crores.

• The 2019 Act provides for mediation as an Alternate Dispute Resolution mechanism, making the process of dispute adjudication simpler and quicker. This will help with speedier resolution of disputes and reduce pressure on consumer courts, which already have numerous cases pending before them.

• As per the 2019 Act, the Consumer Forum shall refer the matter to mediation (as per Section 37(1) on the written consent of both the parties within 5 days). For this purpose, the 2019 Act also provides for the establishment of a consumer mediation cell by the respective State Governments in each District Forum and State Commission as well as in the National Commission by the Central Government.

• The New Act also contains enabling provisions for consumers to file complaints electronically and for hearing and/or examining parties through video-conferencing. This is aimed at providing procedural ease and reducing inconvenience and harassment for the consumers (proviso to Section 35(1)).

• The electronic filing of complaints will be effective from such date and for such category of cases as may be notified by the President of the National Commission (Rule 8 of CP Rules).

• There was no separate legislation governing 'product liability' in India, though it was addressed under CPA 1986, if parties were included within the ambit of 'consumer'. Insertion of "Product Liability" as a separate chapter in CPA 2019 and a new ground for filing a complaint has been one of the most significant additions to the New Act.

• The New Act has introduced the concept of product liability and brings within its scope, the product manufacturer, product service provider and product seller, for any claim for compensation.

• The term 'product seller' is defined to include a person who is involved in placing the product for a commercial purpose and as such would include e-commerce platforms as well.

• There are increased liability risks for manufacturers as compared to product service providers and product sellers, considering that under the New Act manufacturers will be liable in product liability action even where he proves that he was not negligent.

• Exceptions have been provided under the New Act from liability claims, such as, that the product seller will not be liable where the product has been misused, altered or modified.

• Introduction of Unfair Contracts as a ground.

• The New Act introduces a specific broad definition of Unfair Trade Practices, which includes refusal to issue bill, refusal to take back defective goods, sharing of personal information given by the consumer in confidence, unless such disclosure is made in accordance with the provisions of any other law.

• Endorsers' Liability: The New Act puts the liability on people/celebrities who endorse brands, since there have been several instances in the past where under the influence of celebrities endorsing certain products/services, consumers have fallen prey to unfair trade practices. In such a case, it becomes the liability of the endorser to take the responsibility to verify the truthfulness of the claims made in the advertisement to prevent liability claims.

• Possibility of a clash between the 'to be established CCPA' and the prevailing Consumer Forums in cases of a certain class of consumers or a subject matter which may be taken up by both the bodies. There should be a prescribed hierarchy or creation of separate class in order to avoid such a conflict. Further, Section 99 of the New Act directs the CCPA to act according to the directions of the Central Government thereby restricting its autonomy.

• In case of product liability, it can be anticipated that there may be frivolous claims solely on the basis of discrepancy in designs, even when it results in no actual damage to the consumer or is done in order to improve functionality.

• Section 2(47) on Unfair Trade Practices pre-determines the existence of a defective product or deficient service. Separately, even if withdrawn or discontinued, Companies could still be held liable under 'product liability' or for 'deficiency of services'.

• In case of misleading advertisements where even the endorsers may be held liable, the New Act has provided merely one strait-jacketed punishment for different classes of endorsers which may vary in terms of remunerations as well as social reach.

• The New Act does not empower the Consumer Redressal Commissions to issue either interim injunction or "cease and desist" Orders.

• Under the New Act, only those services are included for which specific payment is made, such as telephone, electricity, banking, etc. Thus, the doctors, as well as hospitals including those where treatment is given for free such as government hospitals, do not come within the ambit of the Act. The New Act does not explicitly specify healthcare in the list of services listed in the definition of 'service'.

• Additionally, the mandatory civil services, such as sanitation, water supply, etc., provided by the State or the local authorities are not covered by the New Act;

• It is also unclear whether matters currently pending before the Consumer Commissions will continue or if they are likely to get transferred on account of the change in their pecuniary jurisdictions. This ambiguity will further add to delays.

The Consumer Protection Act, 2019 is definitely a step towards a more inclusive legislation. With the introduction of E-Commerce and e-filing provisions, the legislation is catching up with modern techniques and simplifying the process for consumers. The New Act addresses consumer concerns which have arisen due to digitization of the business environment. It also simplifies the process of filing a Complaint and provides for speedy redressal of the same apart from introducing new grounds on which a consumer can initiate action against the seller/service provider.

Ms. Shuchi Sejwar is a Senior Associate at Hammurabi and Solomon Partners and is a key member in disputes and litigation team. She has been handling real estate, commercial, and civil disputes and regularly appears before the High Courts, District Courts and various tribunals and forums. Sejwar also has an extensive experience of appearing in the consumer matters before the National Consumer Dispute Redressal Commission.

Mr. Aayushya Aankul is an Associate with Hammurabi & Solomon Partners and assists the product liability, disputes and litigation audit team.