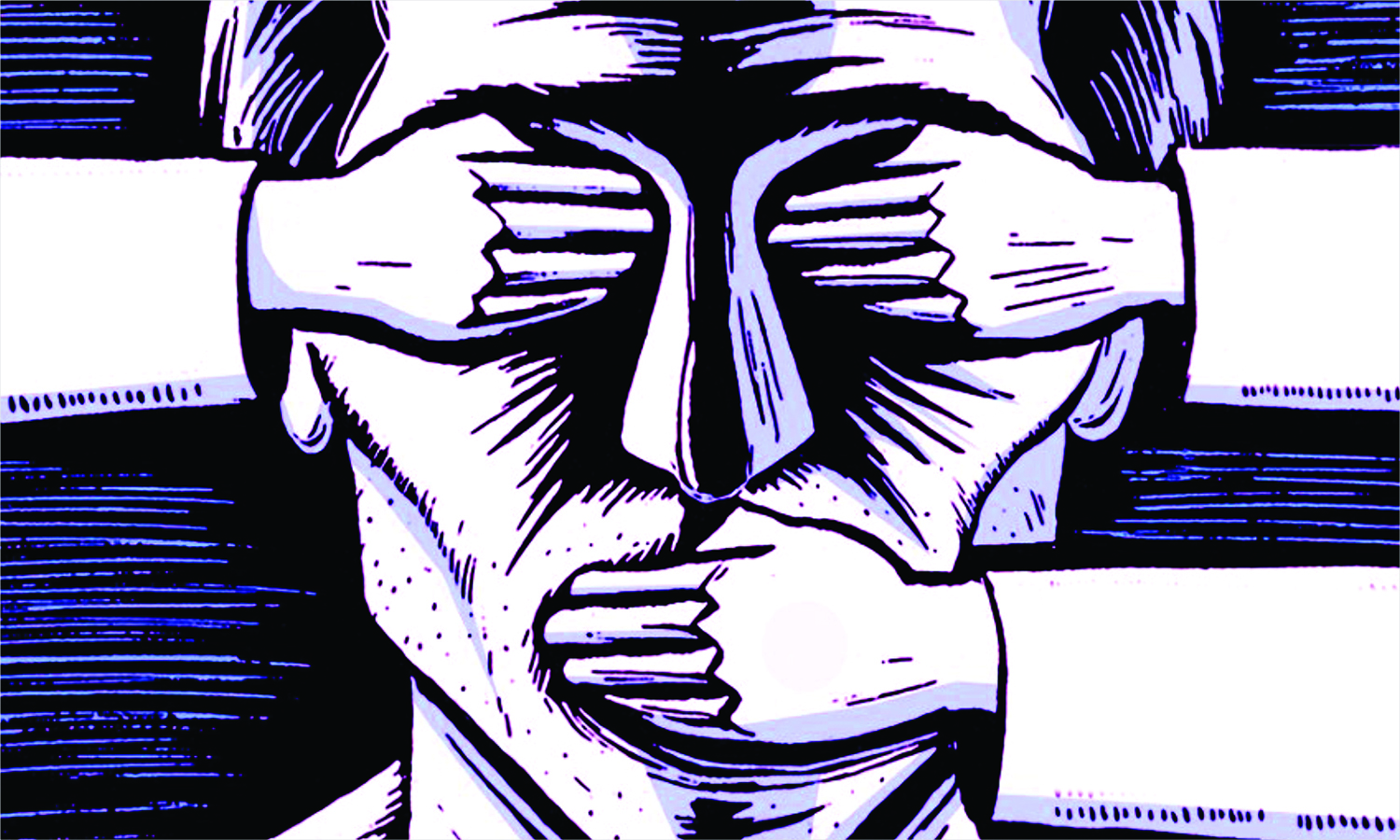 Taking into account the explicit content available on OTT Platforms which is uncensored and available to all age groups without a restriction, it is imperative to take necessary steps to regulate the content

The Government of India has, by way of a notification dated November 9, 2020 ("Notification"), amended the Government of India (Allocation of Business) Rules, 1961. The Notification adds two new entries, which bring films and audio-visual programmes made available by online content providers and news and current affairs on online platforms under the purview of the Ministry of Information and Broadcasting ("MIB").

In effect, the Notification has brought over-the-top ("OTT") platforms, which offer digital video streaming services directly to the viewers through the internet (such as Netflix, Disey Hotstar and others), news platforms, social media platforms and current affairs available online under the purview of the MIB.

OTTs are streaming services that stream online content. These platforms traditionally acted as controllers or distributors of content but have recently started production and releases of web-series, feature films, documentaries and other similar content. Content is streamed over publicly accessed internet channels, rather than a closed private network. These platforms charge subscription fees on a monthly or annual basis for consumers to view content available on the platforms. OTT services can be divided into two broad categories: communication and non-communication ("OTT Platforms"). Prior to the Notification, OTT Platforms came under the ambit of the Ministry of Electronics and Information Technology ("MeitY")

Except for the general provisions of the Information Technology Act, 2000 ("IT Act") and the voluntary self-regulation codes governing online content, OTT Platforms have been largely unregulated with no specific regulatory framework governing them. In the past, several queries under the Right to Information Act, 2005 ("RTI Act") have been filed raising questions on regulation of content and the authority involved. In response to one such query dated October 25, 2016, the MIB clarified that they do not have the authority to regulate OTT Platforms.

In 2018, the Delhi High Court issued a notification to Government bodies demanding clarity on rules governing content on OTT Platforms. In response, MIB expressed that it did not have the authority to regulate these platforms and such platforms did not require any authorization from MIB. MeitY similarly expressed that it did not regulate online content and there are no guidelines for the same .

In September 2020, fifteen OTT Platforms formulated the Universal Self-Regulation Code for Online Curated Content Providers ("Code"). The Code accentuated that the content on the internet is guided by the principles of the 'Right to Freedom of Speech and Expression' as enshrined under Article 19 of the Constitution of India and should be kept only within the constraints provided therein. With the hopes of warding off any threat of external control and censorship, the Code contemplated the following:

(a) A framework for age classification;

(d) A stage-based grievance redress and escalation mechanism to be followed.

However, MIB and the Government rejected the Code. MIB stated that "the proposed self-regulatory mechanism lacks independent third-party monitoring, does not have a well-defined Code of Ethics, does not clearly enunciate prohibited content and at the second and third-tier level there is an issue of conflict of interest."

Recently, the Supreme Court of India, in response to a Public Interest Litigation ("PIL") issued a notice to the Government of India and the Internet and Mobile Association of India ("IAMAI") seeking a response on the regulation of OTT Platforms by an autonomous body .

RATIONALE BEHIND THE NOTIFICATION

The Notification comes as a response to the various complaints, litigations, regulatory imbalances and security concerns questioning unregulated content and the need to regulate it. According to the Telecom Regulatory Authority of India ("TRAI"), the biggest security threat is from the select off-shore OTT communication service players which are highly capitalized, global monopolies and control millions of customers across continents. The consultation papers issued by TRAI in 2015 and 2018 also raised concerns about the security, safety and privacy of the consumer, need for regulation, network discrimination and traffic management practices.

Another major concern for the Government has been the rapid increase in the popularity of such platforms especially during the pandemic and the nation-wide lockdown. A national survey indicated that the online content industry has an estimated value of INR 4,000 crores, with a current viewership of more than 17 crores from OTT Platforms alone. The Government on several occasions has voiced its concerns around unfiltered content and lack of regulation.

Implementation of the Notification

The point of contention for OTT Platforms is that little to no information is available on how the MIB shall implement the said Notification. Deliberations suggest that MIB may: (i) direct OTT Platforms to adopt the program code similar to the one governing the television network or include OTT Platforms under the ambit of the same code; or (ii) MIB would come up with a broad framework based on the self-regulation codes, within which OTT Platforms and digital news aggregators can adopt their own rules.

Questions have been raised on how the Notification will affect digital news aggregators; and if the definition of news aggregators includes influencers analyzing the news. How would these implications specifically play out vis-à-vis OTT Platforms that stream news channels? The regulations will need to shed light on what would fall under the ambit of 'news on online platforms'. Earlier this year, the Department for Promotion of Industry and Internal Trade ("DPIIT") issued a clarification on October 26, 2020 in furtherance of Press Note No. 4 of 2019 which permitted 26% Foreign Direct Investment ("FDI") under Government approval route for entities engaged in uploading / streaming of news and current affairs through digital media and defined digital media entities to include the following: (i) digital media entity (which streams/uploads news and current affairs on websites, apps or other platforms); (ii) news agency (which gathers writes and distributes/transmits news, directly or indirectly to digital media entities and/or news aggregators); and (iii) news aggregators (which operate via aggregated news content from various sources including but not limited to websites, blogs, podcasts, video blogs, user submitted links in one location).

Clarity on this point is crucial due to another factor, which is that non-digital news organizations are required to obtain Government approval and registration. It remains to be same if and to what extent similar approvals and registrations will apply to online news aggregators.

The legislative intent behind the notification seems to be the creation of a level playing field for all similar media platforms. But print, broadcast and digital media are not the same from a technical point of view. Several digital platforms particularly aggregators do not themselves create news content but merely curate and disseminate content in the same manner as traditional carriage providers. Additionally, the vast expanse and varied type of content on the digital media platforms is difficult to regulate.

Taking into account the explicit content available on OTT Platforms which is uncensored and available to all age groups without a restriction, it is imperative to take necessary steps to regulate the content. At this point emphasis should also be given to the issues of censorship, the vast expanse of online content. The issue requires a balanced and comprehensive set of regulations fixing accountability on these platforms and at the same time providing ample room for creativity to flourish. In the meantime, clarity needs to be provided by the concerned authorities in terms of licensing, guidelines or restrictions to be introduced in the control of digital content.

Yashaswi Rohra is an associate at AZB & Partners Mumbai office. Her primary practice areas include general corporate law, mergers and acquisitions. Yashaswi received her B.A.LLB (Hons.) from Symbiosis Law School, Pune in 2020 and began her career at AZB & Partners in October 2020