To Optimize Belt And Road Initiative And To Minimize Risks

Collaboration with China, as long as it is managed by referring to the rules of thumb is a golden opportunity for Indonesia...Today is the era of global collaboration. The uneven global distribution of resources is pushing the international community to collaborate based on mutualism. Indonesia signed 23 project cooperations in the Belt and Road Initiative (BRI) scheme at the BRI conference... 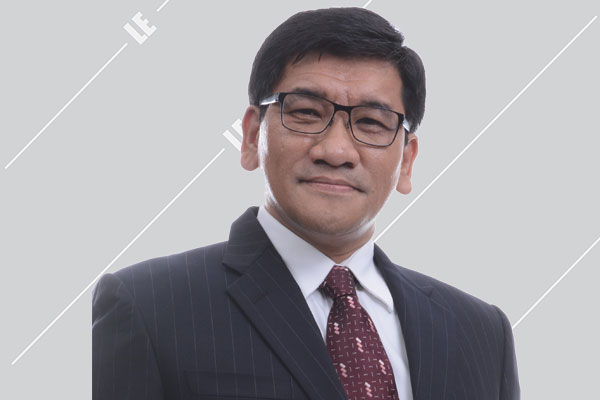 Collaboration with China, as long as it is managed by referring to the rules of thumb is a golden opportunity for Indonesia...

Today is the era of global collaboration. The uneven global distribution of resources is pushing the international community to collaborate based on mutualism. Indonesia signed 23 project cooperations in the Belt and Road Initiative (BRI) scheme at the BRI conference in Beijing on April 26, 2019, which will be built in North Sumatra, North Kalimantan, North Sulawesi, Maluku, and Bali. These projects include, among others, the development of industrial estates and supporting infrastructure (Taman Kuning, Kaltara), power plant projects based on processed waste (North Sulawesi) and the Technology Park on Turtle Island (Bali). How is the Indonesian government preparing for its involvement in the BRI cooperation scheme?

The Chinese scheme which used to be known as One Belt One Road or OBOR has often aroused controversy. BRI is a global development strategy that was proposed by the leader of the People's Republic of China's Xi Jinping and was first announced in 2013. Currently, the program involves more than 20 countries around the world, including Indonesia, and has produced many factories, ports, infrastructure, and other commercial facilities in these countries. In addition to the global vision and mission of their leader, this program is possible because of China's huge liquidity capacity, so that it was able to invest massively in various parts of the world.

There are concerns that this scheme will create a debt trap for countries that are less agile in managing the opportunities offered by China. We can see in Africa, in which the relatively poor African countries are receiving large amounts of Chinese infrastructure investment funds that they are using these funds for their national infrastructure development projects which are also being run by Chinese companies.

For example, Tanzania's new President, John Magufuli, recently suspended the construction of the Bagamoyo port, which was originally to become one of the largest ports in the eastern African region, including the railroad and road network, at a cost of US $ 10 billion from China due to a number of treaty provisions which are considered exploitative. Another example is the debt-for-equity swap agreement between China and Sri Lanka, where China is willing to write off Sri Lanka's $ 8 billion in debt if the Sri Lankan government agrees to lease the Hambantota port to China for 99 years.

It must be admitted that a large part of the BRI's initiatives are favorable for Chinese political and economic interests; many of these initiatives are meant to put China in a favorable position. It is natural. But it does not mean that the countries involved in the BRI scheme, including Indonesia, cannot gain any advantages as long as they take careful steps to protect their national interests.

Maximizing the Advantage of Involvement in BRI Projects

Many Chinese infrastructure projects in Africa, for example, have provided great advantages for the beneficiary

countries, the African continent, and even for global trade. These projects include railroad infrastructure projects, roads, ports, and even a 2,600-megawatt power generation project in Nigeria and telecommunications projects worth $ 3 billion in Ethiopia, Sudan and Ghana.

The Indonesian government is trying intelligently to gain optimal benefits while minimizing risk. Chinese investment in Indonesia is directed as a B2B (business to business) activity. The government plays a role as an investment and development facilitator. Several countries in Africa are not as diligent as Indonesia and are providing government guarantees for BRI projects. 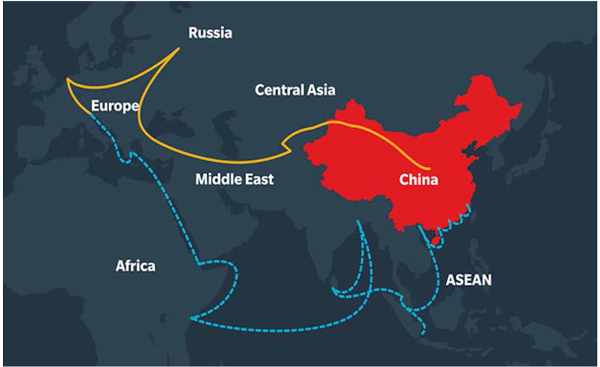 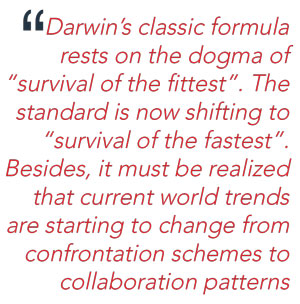 There are rules of thumb that must always be taken into account so that we can absorb the benefits of BRI without falling into the Chinese debt trap. First, the industries that China brings to Indonesia must have high added value economically and technologically rather than being something that we could have done ourselves in our

country. Second, there must be a transfer of technology from China to Indonesia, so that Indonesia can further advance Indonesia's industry in the future and the Indonesian people are not only acting as consumers.

Third, all these industries must be environmentally sustainable to protect our natural resources, the environment, and the surrounding communities. Fourth, the project implementation must employ Indonesian workers, to provide work opportunities and experience for Indonesian workers. Then fifth, this investment must apply international best practices.

As management expert Leon Megginson said, it is not the strongest or the smartest who will survive, but those who can quickly anticipate change. Darwin's classic formula rests on the dogma of "survival of the fittest". The standard is now shifting to "survival of the fastest". Besides, it must be realized that current world trends are starting to change from confrontation schemes to collaboration patterns.

Rejection of BRI would be unrealistic, given that the current economic, social and political conditions in Indonesia need large investments. Collaboration with China, as long as it is managed by referring to the rules of thumb mentioned above, is a golden opportunity for Indonesia which should be continued. It can also be applied by other countries to optimize profits and minimize risks in their cooperation with China through the BRI scheme.