Rohan Shah appointed as Governor on ERIA Board 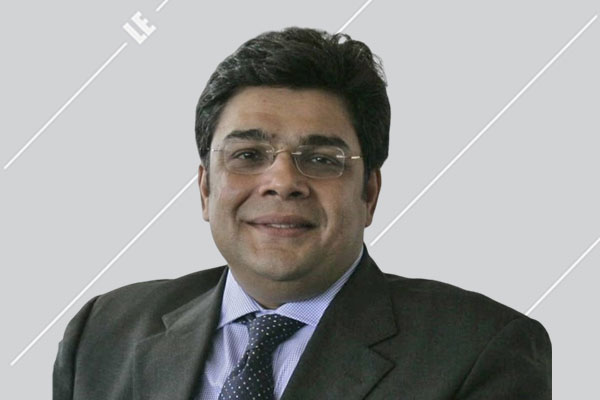 The Ministry of Commerce and Industry has appointed Rohan Shah, a practicing counsel at the Supreme Court, as India’s Representative and Governor on the board Economic Research Institute for ASEAN and East Asia (ERIA). The appointment is for a period of three years.

ERIA, formed by the Governments of the ASEAN countries, is engaged in research and guidance on policy formulation related to economic integration, cross border trade issues and narrowing development gaps in the ASEAN region.

According to a press release, the role of ERIA is significant to India in relation to various regional FTAs and RTAs particularly the Indo-ASEAN FTA, as also in the context of the recent Indian engagements in RCEP negotiation.

Each of the members of the ASEAN appoints a Governor to the ERIA board which usually includes Ministers, ex-Ministers and senior industry leaders. The previous nominees from India to have been nominated as Governor include Ratan Tata, Rajiv Kumar (currently Vice-Chairman, NITI Aayog) and economist Ajit Ranade.

Shah is a practicing counsel at the Supreme Court and in various High Courts specialising in tax, trade and other corporate issues.