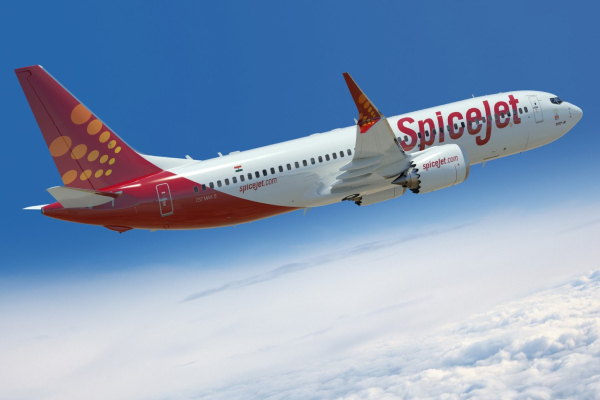 The Delhi High Court on 7 September directed air carrier SpiceJet Ltd to deposit Rs. 243 crore with the its registrar general within six weeks, in connection with the share transfer dispute with its former owner Kalanithi Maran and his firm KAL Airways.

The case relates to the dispute arising out of non-issuance of warrants in favour of KAL Airways's Non-Executive Chairperson Kalanithi Maran, after the ownership of the airline was transferred to Ajay Singh who is the current controlling shareholder of SpiceJet.

The Court said that a failure to comply with the order would allow Kalanithi Maran to approach the Court to seek status quo on the company's shareholding.

The actual amount sought by the Delhi High Court is more than Rs. 579 crore, which has been already deposited by SpiceJet's current promoter Ajay Singh.

There was a change in ownership of the airline, after Kalanithi Maran and KAL Airways transferred their entire stake of 58.46% in SpiceJet amounting to 350.4 million shares to its co-founder Ajay Singh in February 2015.

Under the share purchase agreement, KAL Airways and Maran were to receive redeemable warrants in return for the Rs. 690 crore they spent on SpiceJet towards operating costs and debt payments. The carrier failed to issue the warrants.

In July 2017, Delhi High Court had directed SpiceJet to deposit Rs. 579 crore in five equal monthly instalments with the court registry. The Court also asked KAL Airways and SpiceJet to set up an arbitral tribunal to resolve the issue. SpiceJet had appealed against this order in the Supreme Court which was rejected.