Supreme Court stays HC direction against OLX The matter related to a seller duping through impersonation The Supreme Court has stayed the directions issued by the Punjab and Haryana (P&H) High Court to OLX India. The bench of Justice U U Lalit, Justice S Ravindra Bhat and Justice Bela M Trivedi was considering a Special Leave Petition (SLP) assailing the December 2021 P&B...

The matter related to a seller duping through impersonation

The Supreme Court has stayed the directions issued by the Punjab and Haryana (P&H) High Court to OLX India.

The Supreme Court bench ruled, "The effect and operation of the order under challenge to the extent it issued certain directions against and in relation to the petitioner, shall remain stayed."

The High Court had passed the directions against OLX while considering a case of a person impersonating another to upload a sale advertisement on the online platform. It had directed OLX to adopt a screening mechanism for the sellers who posted advertisements.

Senior advocate Siddharth Luthra appeared on behalf of OLX (petitioner). He apprised the Supreme Court regarding the adverse order passed by the P&B High Court. Luthra pointed out that the order passed by the High Court was contrary to the scheme of 'Safe Harbour' provided to the intermediaries under the Information Technology (IT) Act, 2000.

He argued, "OLX being an online marketplace, essentially connects sellers with potential buyers and is nothing more than a passive conduit between a buyer and a seller. It is similar to the classifieds column of a newspaper. Because of the passive role played by the platform, it qualified as an 'intermediary' as defined under the IT Act.

The case pertained to the notice given to the petitioner in January 2021 by a police officer, who visited his house. The notice said a person named Umar Ali had used the petitioner's Aadhaar Card. Ali had placed an advertisement on the OLX platform regarding the sale of a motorcycle. In the process, he cheated the buyer who had come to purchase the vehicle.

Thereafter, the petitioner approached the High Court praying for the issuance of directions for conducting a fair and impartial investigation in the FIR.

On observing that the court had been dealing with similar types of cases on a daily basis (wherein the accused were using the OLX platform for cheating innocent people), the bench of Justice Arvind Singh Sangwan issued a notice to the Home Secretary, Government of Haryana and the Director-General of Police, Haryana.

They were asked to inform the court whether any guidelines were issued regarding the uploading of advertisements on a platform like OLX or any other similar agency.

The bench also directed on filing affidavits explaining whether it was feasible to lay the guidelines. Justice Sangwan also issued directions to OLX to delete and re-list all advertisements on the platform only after attaching an open PDF file along with each advertisement.

It ordered that the file should contain – at least two ID proofs of the person, proposing to sell a property (moveable or immoveable) or asking any professional service; two mobile numbers with a screenshot/photocopy of the message sent by the server that issued the SIM verifying the name of the owner as per their record; details of the (moveable or immovable) property to be sold and a document of the title like registration certificate or insurance paper for vehicles or sale deed for the property.

Other criteria were that in the five districts if the proposed seller was residing in a village or in the area of Municipal Corporation/Municipal Council, a certificate of the member of the Panchayat or Municipal Councilor certifying that the seller was not involved in any criminal case and was a genuine owner of the property was required.

It ruled that only by putting all such information in a PDF file, the advertisements should be accepted by OLX or any other agency. 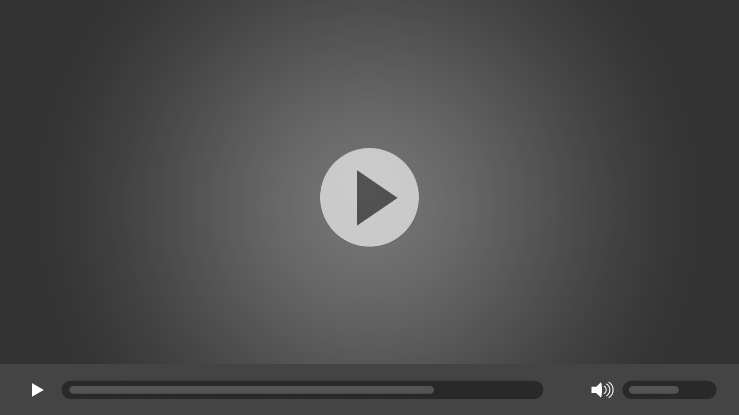