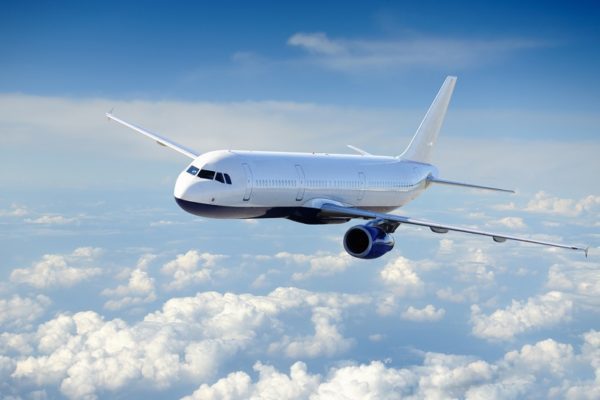 The Supreme Court on June 12 asked the Centre to take a stand on refunding by airlines on cancellation of tickets during the lockdown, and suggested that the airline operators must extend the credit period for two years. A bench comprising Justices Ashok Bhushan, Sanjay Kishan Kaul and M.R. Shah suggested that a credit note by airlines must have a life of at least 2 years, and for any route, if that is the way out.

The Court also emphasized that the Centre must take a stand on this matter. The bench asked the Centre and airlines to sit together and devise modalities on the ways to refund the passengers for cancellation of their tickets during the lockdown. The observation from the Court came on a plea filed by Pravasi Legal Cell through advocate Jose Abraham. The plea urged the top court to declare non-refunding of the amount of the tickets by airlines as “illegal and violative of the Civil Aviation Requirement” issued by the DGCA.

The petitioner contended that airlines, instead of providing full refund of the amount collected for cancelled tickets, are providing a credit shell, valid up to one year. Abraham said Solicitor General Tushar Mehta suggested if the person wants to change the original destination of the journey, then it should be allowed. During the hearing, a counsel suggested that the DGCA should call a meeting of airlines to discuss this issue.

The Court said it will list the matter in the third week of July.

The plea cited the Ministry of Civil Aviation’s (MCA) April 16 office memorandum, which directed all airline operators to refund the full amount collected for all tickets booked during the first phase of the lockdown period, from March 25 to April 14, for domestic and international air travel. The MCA memorandum said if a passenger seeks refund during the first lockdown phase for travel during the second lockdown period (from April 15 to May 3), still the airline has to refund the full amount without levying any cancellation charges. The plea contended that the Office Memorandum leaves out the vast majority of passengers who had booked tickets before the flights operations were banned, and thus indirectly approves the practice of the airlines providing credit shell for booking affected before the lockdown, though the same clearly violates the refund rules of the DGCA.