The United Kingdom (UK) competition watchdog – Competition and Markets Authority (CMA) has revealed that the deal between Apple and Google over the default search engine in the mobile Safari browser has created a significant barrier to entry for other players, thus inhibiting competition in the search market.According to an updated report compiled by the UK government’s CMA, Google... 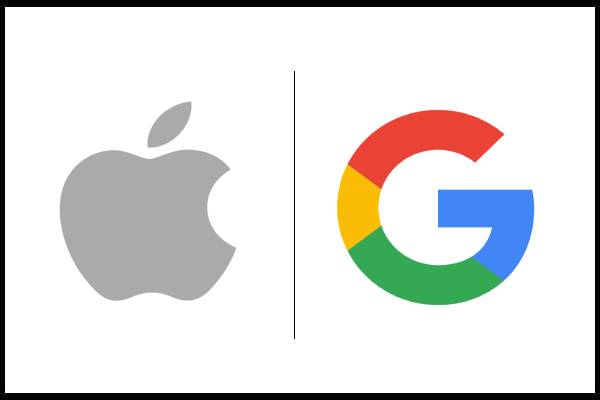 The United Kingdom (UK) competition watchdog – Competition and Markets Authority (CMA) has revealed that the deal between Apple and Google over the default search engine in the mobile Safari browser has created a significant barrier to entry for other players, thus inhibiting competition in the search market.

According to an updated report compiled by the UK government’s CMA, Google paid around 1.2 billion Pounds (nearly $1.5 billion) in return for default positions in the UK alone, “the substantial majority of which was paid to Apple for being the default on the Safari browser”.

In Search, Google has negotiated agreements with Apple and with many of the largest mobile phone manufacturers under which it pays a share of search advertising revenues to these partners in return for Google Search occupying the default search positions on the device.

“The scale of these payments is striking and demonstrates the value that Google places on these default positions,” the CMA said in the report released on 1 July 2020.

According to the Report, “Rival search engines to Google that we spoke to highlighted these default payments as one of the most significant factors inhibiting competition in the search market.”

Google’s extensive default positions across devices and browsers, and in particular on almost all mobile devices in the UK, act as a barrier to expansion for other search engines, “making it more difficult for these providers to grow their user bases and improve their search quality and search monetisation rates”.

The CMA said it has identified many examples of how platforms’ choice architecture and use of defaults inhibits consumers’ ability to exercise informed choice and nudges consumers into making choices that are in the best interest of the platforms.

“Advertisers and media agencies have told us that Google offers in-depth targeting options, driven by its unique and vast sources of data, while Facebook has the advantage of offering the ability to target specific audiences based on demographic characteristics, interests and location,” said the report.

This creates a substantial competitive advantage for Google and Facebook, both of which have access to more extensive datasets than their rivals. The inability of smaller platforms and publishers to access user data creates a significant barrier to entry.

Google ran a trial in 2019 to compare the revenue publishers received from personalized advertising with revenue from non-personalised ads.

“Our analysis of the results suggests that UK publishers earned around 70% less revenue when they were unable to sell personalised advertising but competed with others who could,” the report revealed.

The watchdog said it has also heard concerns that large platforms use data protection regulations such as the General Data Protection Regulation (GDPR) as a justification for restricting access to valuable data for third parties, while retaining it for use within their ecosystems, thereby consolidating their data advantage and entrenching their market power.

“We have found that competition is not working well in these markets, leading to substantial harm for consumers and society as a whole,” said the final report that looked into online platforms and the digital advertising market in the UK.

The UK competition watchdog has also called on the government to introduce a new pro-competition regulatory regime to tackle Google and Facebook’s market power. The CMA further said in a statement that it proposed the creation of a “Digital Markets Unit” designed to rein in platforms with “a position of market power” when it comes to digital ads.