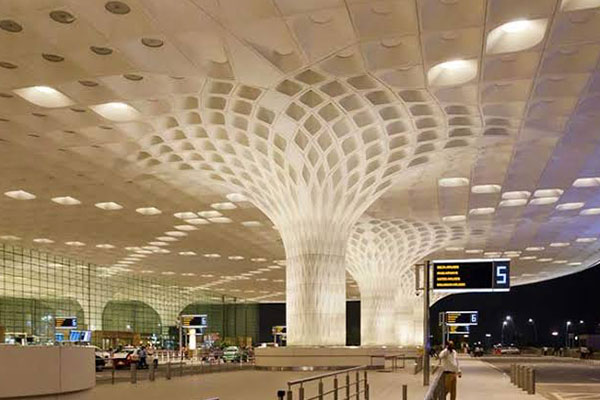 In a major setback to the Adani Group which wanted to buy stake in the Mumbai International Airport Limited (MIAL), an Arbitration Tribunal has restrained South Africa’s Bidvest Group from transferring its stake in the MIAL to a third party. The tribunal has asked Bidvest to maintain status quo on its stake.

The Gautam Adani-led conglomerate had offered to buy Bidvest's stake in MIAL at Rs. 77 per share for around Rs. 1,200 crore.

The tribunal comprising retired justices KPS Radhakrishnan, AK Patanaik and Madan B Lokur asked GVK to pay interest to Bidvest Services on the agreed share purchase amount till the pendency of the issue.

The Adanis have already won the bids to run six Airport Authority-built non-metro airports in the cities of Lucknow, Jaipur, Guwahati, Ahmedabad, Thiruvananthapuram and Mangalore. However, the bid to enter the country's second busiest airport by buying out Bid Services Division Mauritius (Bidvest) from MIAL was hindered after GVK chose to exercise its first right of refusal, and matched the Rs. 1,248-crore offer that that the Adanis made to the Bidvest in March 2019. GVK Group has maintained that it is willing to pay Bidvest the same price it has been offered by Adani Group (Rs. 77 per share) but needs time.

GVK Group had been desperately trying to ensure that Bidvest does not sell its stake to a third party. The stake in the airport business is vital for GVK Group, whose airport business revenue of around Rs. 3,700 crore, comes largely from the Mumbai Airport and accounts for a major share of the revenue of its listed entity, GVK Power & Infrastructure.

GVK Group owns 50.5% in MIAL, the Airports Authority of India holds 26%, Bidvest owns 13.5% and remaining 10% by ACSA Global (Airports Company of South Africa). Once GVK Group purchases the stake from Bidvest, the shareholding of the GVK Group in MIAL would increase from 50.5% to 64%.

In June 2019, GVK had moved the Delhi High Court seeking an injunction against Bidvest from offering or selling its shares to any third party other than GVK. Though the Delhi High Court had dismissed the petition noting that the company had not shown its willingness to complete the deal, a division bench later sent the dispute for arbitration.