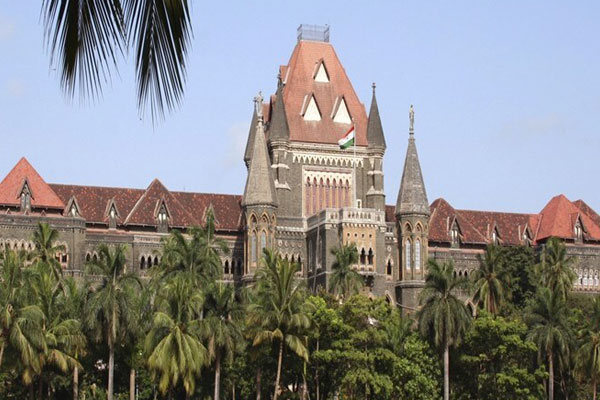 The Bombay High Court observed that the resolution passed by MMRDA for extending the time period for completing construction from 4 years to 6 years only for leases executed after 26th August 2015 were arbitrary, discriminatory, without basis and justification.

RIL won a bid for the construction of a commercial complex of 30,550 sq. mtrs called ‘One BKC’ at Bandra Kurla Complex in November 2007. The project was to be completed within 4 years.

In 2011, the petitioners intended to construct additional built-up area and made an application to MMRDA for allotment of additional built up area of 67,000 sq. meters on the said plot. Plans submitted by the Petitioners were approved by the MMRDA and the commencement certificate for the building was issued on 7th June 2011.

On 28th August 2012 and again on 10th April 2013, the Petitioners applied to the MMRDA to compute the four year period from the date of the commencement certificate, i.e., June 2011 to which there was no response from MMRDA. By a letter dated 11th February 2014, the MMRDA purported to grant extension of time for completion of construction of the said building for a period of two years and required payment of penalty / additional premium on the entire initial allotted built up area of 30,550 sq. mtrs.

Senior Advocate Mr. Aspi Chinoy who appeared on behalf of the Petitioners submitted that extension of the period for completion of construction from the existing four to six years was the result of the delays involved in securing permissions from the Ministry of Environment & Forest (MoEF), the High Rise Committee and other departments. According to Mr. Chinoy the impugned demand and recovery notice dated 12th September 2017 was per se illegal, arbitrary, unreasonable, discriminatory and violative of Article 14 of the Constitution of India.

It was further submitted by Mr. Chinoy that as per MMRDA’s minutes of 131st Meeting held in 2012, it was established that the Metropolitan Commissioner expressed the view that it was not possible to complete the construction within 4 years and finally in August 2015 MMRDA extended the time limit stipulated in Clause 2(d) of the lease, from four years to six years, but only in respect of leases executed thereafter. According to him such distinction purported to be made by MMRDA between leases granted by it before August 2015 and leases granted by it after August 2015, is ex facie arbitrary, irrational and discriminatory.

The Bombay High Court held that the MMRDA being “State” within the meaning of Article 12 of the Constitution of India, is required to act in a just, fair and reasonable manner in all spheres of its activities including the contractual matters and its dealings with the citizens and has to be informed by the reasons, failing which the such action or decision are liable to be treated as arbitrary and unreasonable. Further, the Court held that the MMRDA’s actions must be founded on sound, transparent, discernible and well-defined policy which should not be discriminatory or arbitrary.

The Court observed that in this case, the actions of the officers of MMRDA were found to be manifestly arbitrary. Such arbitrary actions and inactions do not help the development and growth but would have adverse impact on the same.

The Court held that the construction of the entire building including the additional built up area of 67,000 sq. meters was completed in January 2015, however, MMRDA refused to give occupation certificate (OC) unless RIL gave undertaking to pay the levied penalty.

Moreover, the MMRDA had constituted a single member committee of retired Judge of the Supreme Court to decide whether the MMRDA should give concession in recovery of premium considering the time required for plot owner to obtain permissions from various authorities for construction of building thereon. It was contended that one member committee has concluded that the charging of premium for extension of time for completing construction in Bandra-Kurla Complex area, specifically in case where additional built up area has been allotted by the MMRDA, was illegal.

The High Court held that the resolution passed by MMRDA for extending the time period for completing construction from 4 years to 6 years only for leases executed after 26th August 2015 appeared to be arbitrary, discriminatory, without basis and justification. The Court further held that not extending the benefit of such extension of time from 4 years to 6 years to the prior leases in respect of other plots in the BKC, is completely arbitrary, discriminatory, capricious and violative of Article 14 of the Constitution of India.

The Bombay High Court concluded that impugned demand of penalty in the form of premium and interest thereon was untenable, without jurisdiction and non-est and therefore quashed and set aside the penalty on RIL as void ab initio.