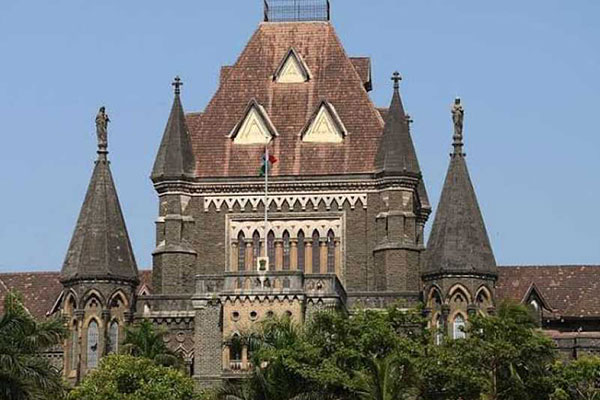 The Bombay High Court on June 4 sought clarification from an expert committee set up by the Ministry of Civil Aviation to review public healthcare protocols for air travel and if the novel Coronavirus can be transmitted “by mere touch of a person” who is a carrier of the virus.

A plea filed by Air India pilot Deven Kanani who claimed that Air India was violating the Central Government passed guidelines (dated March 23) of keeping the middle seats vacant in flights while bringing back stranded citizens to India. The guidelines were passed in order to contain the spread of COVID-19 during air travel.

The counsel who appeared for the Directorate General of Civil Aviation (DGCA) pointed out to the Court, the minutes of the expert committee meeting held on May 26 under the chairmanship of the Civil Aviation secretary to review and strengthen public health related protocols of air travel.

Solicitor General Tushar Mehta along with Additional Solicitor General Anil C Singh relied on the minutes of the expert committee meeting and as per the minutes of the meeting, “physical distance between two persons helps in minimising transmission through an inadvertent touch”, and if persons sitting next to each other could be provided a protective suit which could help in preventing spread of virus either by droplets or by touch. A Division Bench of Justices S.J. Kathawalla and Surendra Tavade of the Bombay High Court while hearing the plea stated that, “We seek clarification from the expert committee as to whether by mere touch of a person carrying COVID-19 virus, it can be transmitted to the person so touched.” The Court has posted the matter for further hearing on June 5.