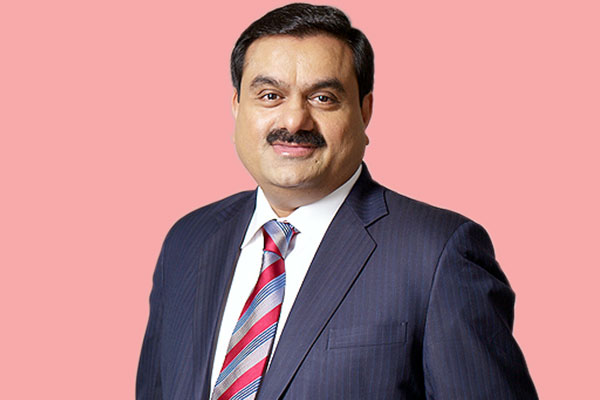 The Central Bureau of Investigation (CBI) has lodged a case of criminal misconduct against Adani Enterprises, Gautam Adani’s flagship company, for alleged irregularities in the supply of coal to Andhra Pradesh Power Generation Corporation (APEGNCO).

The CBI has alleged that in 2010, the state-run APGENCO had floated a tender for the supply of 6 lakh metric tons of coal on free-on-rail destination basis to two power plants and stations.

The tender enquiry was forwarded to seven public sector units (PSUs) including the NCCF, which is a multi-state co-operative which comes under the Union Consumer Affairs Ministry, which filed the original complaint based on which the CBI filed its First Information Report (FIR) against Adani Enterprises.

According to the CBI FIR, the tender process carried out by NCCF’s Hyderabad branch in 2010 showed “undue favor” to Adani Enterprises.

“The aforesaid acts of commissions and omissions on the part of the senior management of the NCCF disclose that during their tenure, they acted in a manner unbecoming of public servants and committed irregularities by way of manipulation in the selection of bidders, thereby giving undue favors to Adani Enterprises Ltd in award of work for supply of coal to APGENCO despite its disqualification,” according to the CBI’s FIR.