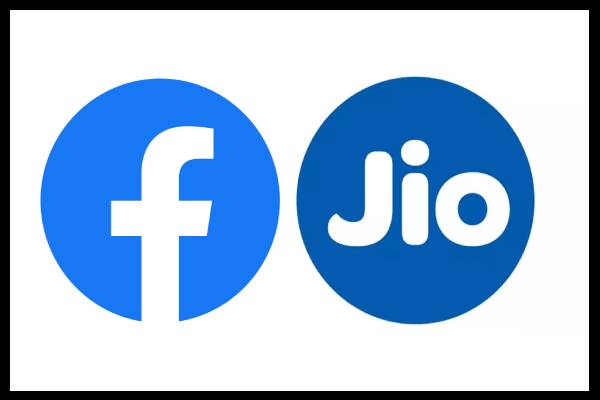 The Competition Commission of India (CCI) has approved the acquisition of 9.99 per cent stake in Jio Platforms by Facebook entity, Jaadhu Holdings LLC. Jaadhu is a newly incorporated company formed in March 2020 under the laws of the State of Delaware, US and is not engaged in any business in India or anywhere in the world.

“CCI approves acquisition of 9.99% stake in Jio Platforms by Jaadhu Holdings LLC,” CCI said in a tweet. According to a submission made to CCI, Jaadhu Holdings is an indirect, wholly owned subsidiary of Facebook.

Facebook, in its application to the CCI, argued that the deal does not alter the competitive landscape in any relevant market. Filings show Facebook and its unit WhatsApp Inc have proposed to set up a digital marketplace as part of the investment in Jio.

Facebook’s investment in Jio Platforms is part of a series of investments made by global tech investors and private equity funds in the RIL digital arm, which has raised Rs 1.15 lakh crore. India is the fastest growing internet market and global tech companies are seeking a foothold here.

Mukesh Ambani, Reliance Industries Limited (RIL) Chairman and Managing Director, had said in a letter to the shareholders in the RIL annual report that with Facebook, the strategic focus of the partnership is India’s Micro, Small and Medium Enterprises (MSMEs), farmers, small merchants and Small and Medium Enterprises (SMEs) in the informal sector.

Jio Platforms has raised Rs 1.15 lakh crore through investments by tech investors in Jio Platforms in a span of two months. This is the largest continuous fund raise by a company anywhere in the world.