Court dismisses Kochhar’s plea against her sacking as ICICI chief 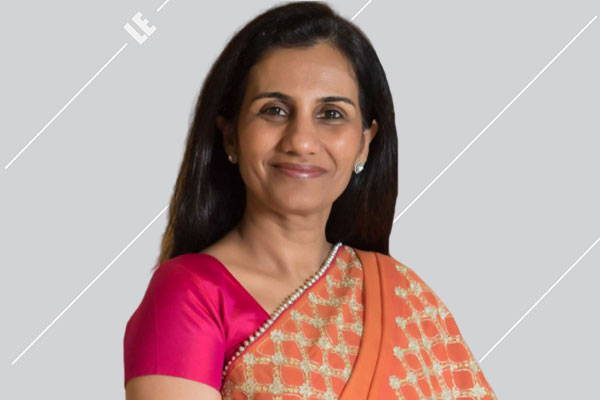 In a major setback to former chief of ICICI Bank, the Bombay High Court has dismissed Chanda Kochhar’s plea challenging her termination as the bank’s Managing Director and CEO on Thursday.

A division bench comprising Justice N.M. Jamdar and Justice M.S. Karnik accepted the ICICI Bank’s contention that the petition was not maintainable as it was a contractual dispute concerning a private body.

In her plea filed in November 2019, Kochhar had also challenged the private bank’s actions seeking to recover various amounts towards the clawback of bonuses and stock options given to her between April 2009-March 2018 for her alleged role in extending loans of Rs. 3,250 crore to the Videocon Group which benefited her husband Deepak Kochhar.

Kochhar was sacked from the bank a few months after she voluntarily quit and later she challenged her dismissal in January 2019 while the mandatory ‘prior sanction’ was given by the Reserve Bank of India in March 2019.

Her lawyer Vikram Nankani had argued that the termination came months after the ICICI Bank cleared her voluntary resignation on October 4, 2018 and hence the subsequent termination was “illegal, untenable and unsustainable in law”.

The bank’s counsel Darius Khambata contended that the reliefs sought by Kochhar in her plea are not maintainable and must be dismissed as ICICI Bank is a private entity administered under the Companies Act and not the state or its agency.

Khambata pointed out that the delay in the RBI sanction was due to the pending submission report of the probe commission headed by retired Justice B.N. Srikrishna, and asserted that the termination of her service was legal with due procedures followed.

The bank said that the inquiry report revealed how Kochhar had not fulfilled her contractual duties, failed to disclose her personal interests through her husband who was a director of a firm being probed for illegalities along with the Videocon Group, which was against the Code of Conduct and applicable laws, rules and regulations.

The high-profile Kochhar was in the limelight for the 2012 Videocon Group loan and the subsequent developments pertaining to her husband’s company NuPower which was the alleged beneficiary.