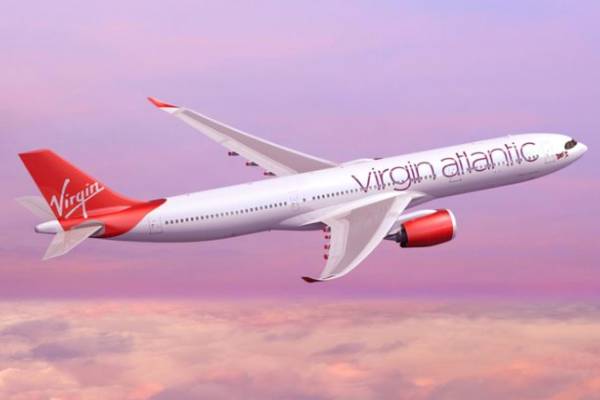 Virgin Atlantic has sought protection from creditors in the United States (US) in the bankruptcy court in the southern district of New York as it struggles to cope up with the Coronavirus pandemic that has hampered the airline industry.

According to court filings, Virgin Atlantic Airways Ltd. has sought protection under Chapter 15 of the U.S. Bankruptcy Code, which allows a foreign debtor to shield assets in the country. It has negotiated a deal with stakeholders “for a consensual recapitalisation” that will get debt off its balance sheet and “immediately position it for sustainable long-term growth.”

After Virgin Australia went into administration in April, this is the second Virgin-branded airline to file for bankruptcy this year.

Virgin Atlantic had last month agreed a rescue deal with its shareholders and creditors worth 1.2 billion pounds ($1.57 billion) to secure its future beyond the coronavirus crisis.

The U.S. filing is an additional proceeding tied to a separate action filed in a British court, where Virgin Atlantic obtained approval on August 4 to convene meetings of affected creditors to vote on the plan on August 25.

According to a spokeswoman for Virgin Atlantic, the bankruptcy filing is part of a court process in the United Kingdom to carry out a restructuring plan that the airline announced last month. The process is supported by a majority of the airline’s creditors, and the company hopes to emerge from the process in September.