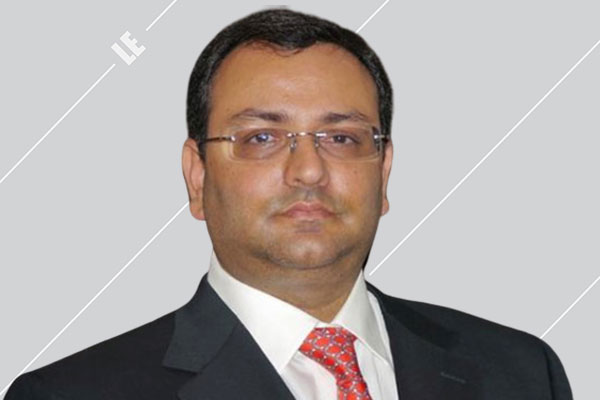 Cyrus Mistry and his investment firms have filed a ‘limited cross-appeal’ in the Supreme Court, pleading that they be granted directorship in Tata Sons Ltd.

In the petition filed on February 13, the Mistry firms—Cyrus Investments Pvt Ltd and Sterling Investments Pvt Ltd—which together own 18.4% of ordinary shares in Tata Sons, said the National Company Law Appellate Tribunal (NCLAT) did not grant them the reliefs that they had sought.

The move has come less than a month after a three-judge Supreme Court bench headed by Chief Justice Arvind Bobde stayed an NCLAT order, dated December 18, which had reinstated Shapoorji Pallonji Group scion Cyrus Mistry as Tata Sons chairman. The Supreme Court stay came after an appeal by the Tata Group.

Mistry and his firms have argued that while manifest abuse of power and conduct lacking in probity has been explicitly found by the NCLAT in the manner of removal of Cyrus Mistry as Tata Sons chairman, he had not sought his reinstatement in office.

What was sought instead was intervention in the form of deletion of provisions in the Articles of Association, which is a measure specifically provided for in Section 242 of the Companies Act, 2013.

The petition also contended that NCLAT erroneously said that it did not have the powers to alter the Articles of Association even though it had correctly recorded that the relationship between the Tatas and the Mistry family was in the nature of a "quasi-partnership".

Mistry’s firms have also sought that the controversial Article 75 present in the Articles of Association of Tata Sons be struck down. They have claimed that the Article “is draconian and confiscatory in nature”.

Under Article 75, Tata Sons has the power to ask shareholders to sell their holdings by passing a special resolution, a rule that can be potentially used to force the Mistry family firms to exit the holding company of the Tata Group, the petition has contended.

Earlier, the NCLAT in its judgment had directed the nominees of Tata Trusts to not interfere in the affairs of Tata Sons.

Mistry’s firms have stated in their petition that this was not enough and the direction should be passed against all trustees.

“Trustees of the majority shareholders who even though not on the board of Tata Sons were interfering with the decision making processes of the board of directors," Mistry’s firms alleged in the petition.