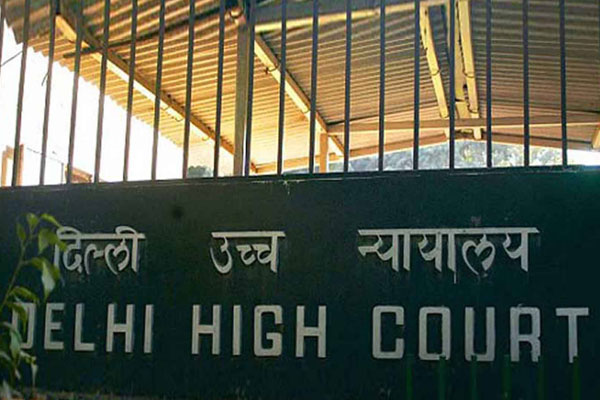 The Delhi High Court has asked Pacific Capital Service Private Limited owned by Deepak Kochhar if it wishes to pursue its plea for the release of assets seized by the ED under the PMLA before this court or in Mumbai.

Deepak Kochhar is the husband of former ICICI Bank CEO Chanda Kochhar. The plea filed by Kochhar’s firm through lawyer Vijay Aggarwal had sought the release of documents, cash and electronic gadgets seized by ED under Section 17 of the Prevention of Money Laundering Act (PMLA), 2002.

The Delhi High Court query came after the respondent, the Enforcement Directorate, pointed out that a similar petition had already been moved in the Bombay High Court.

Justice Anup Jairam Bambani thereafter granted more time to the firm to decide on its stand and posted the matter for further hearing on August 25.

“As per the amended Section 8(3)(a) the PMLA, the seizure of a property can only continue for a period of 365 days from the confirmation of the seizure by the ED. However, even after the lapse of the said period, no complaint in terms of Section 45 of the PMLA has been filed by the ED in the present case,” the plea said.

It said that earlier there was no time limit prescribed under the PMLA for the completion of investigation. However, the situation changed by virtue of an amendment dated April 19, 2018, wherein the specific period of 90 days was prescribed in the Act for the purpose of investigation. It was subsequently increased to 365 days.

“The mandate of the law now is that the retention shall continue during investigation for a period not exceeding 365 days, as provided under Section 8(3)(a) of the PMLA,” the plea added.

The petitioner said that the firm is entitled to the benefit of time-period cap prescribed by Section 8(3)(a) and that the seizure must cease to exist by the operation of law and documents/cash/electronic devices seized by ED from the company premises are liable to be released.

“The travesty of justice is clear from the fact that after exercising powers under Section 17 of the Act to seize Rs. 10.5 lakh, the ED invoked powers under Section 5 to state that there are ‘reasons to believe’ that the properties mentioned in schedule (which includes cash of Rs 10.5 lakh) is likely to be transferred or dealt with in any manner which may result in frustrating any proceedings relating to confiscation of such proceeds of crime, if not attached immediately,” the petition read.