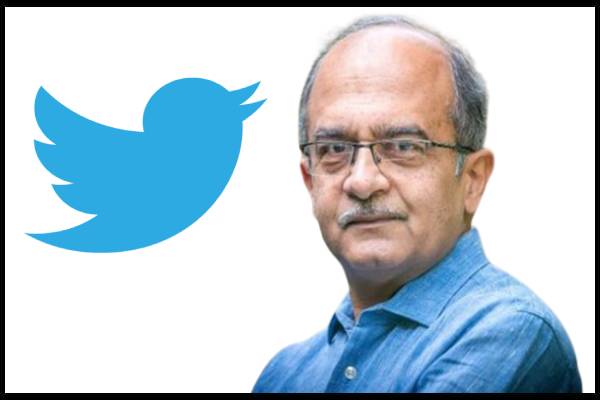 The Bar Council of Delhi (BCD) has decided to examine whether the tweets by Advocate Prashant Bhushan, that prompted criminal contempt proceedings against him, as well as his conviction for contempt of Court would amount to professional misconduct and thereby lead to his disqualification from the Bar Council.

The BCD has summoned Bhushan through a letter dated September 21 to present himself before the BCD on October 23 at 4 pm. According to the summons, Bhushan may appear either physically (in person or through his counsel) or virtually.

He has also been required to send his response within 15 days after the letter's receipt as to why disciplinary proceedings may not be initiated against him under Sections 24A and 35 of the Advocates Act, 1961 (Act) for his tweets and in view of the contempt of court verdict.

Section 24A of the Act deals with disqualification for enrolment whereas Section 35 of the Act deals with punishment of advocates for misconduct. Under Section 35, if a lawyer is found guilty of professional misconduct by the disciplinary committee of the State Bar Council, he may be reprimanded, suspended or removed from the rolls of the Bar Council.

If Prashant Bhushan does not respond within 15 days, it would be assumed that he does not want to reply. The proceedings will be held ex-parte, if Bhushan does not appear before the Council, according to the letter.