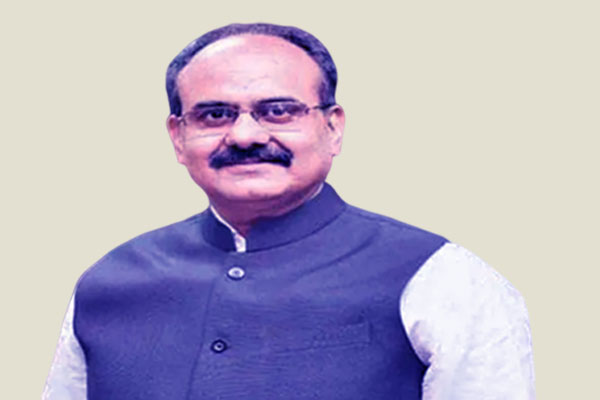 Revenue Secretary Ajay Bhushan Pandey has stated that rules to resolve direct tax disputes under the No Dispute But Trust Scheme or ‘Vivad Se Vishwas’ Scheme will be notified by mid-February 2020 to give taxpayers an option to settle disputes out of legal forums.

“Sabka Vishwas scheme (for closing indirect tax disputes) was open for months. The Vivad Se Vishwas Scheme will start from second week of February and taxpayers will have almost five months’ time for this scheme. The window would be open till June. If taxpayers pay the disputed tax amount by March, they will get more benefit,” Revenue Secretary Ajay Bhushan Pandey said.

When asked if big taxpayers would avail of the scheme since they did not participate in ‘Sabka Vishwas’ scheme, he said that he is hopeful that they would find it attractive.

“Who will come and who will not come depends on taxpayers. This is a voluntary scheme and we are quite hopeful that most people will find it attractive and useful. If one particular industry or taxpayer feels that they have a stronger case, they can continue with the legal route,” Pandey said.

“The main purpose of the scheme is to help the industry and the business to come out of litigation and not so much about how much amount we are going to get. The revenue will be a by-product,” Pandey said.

In this connection, it be noted that there are 4,83,000 direct tax cases pending at various appellate forums like Commissioner (Appeals), Income Tax Appellate Tribunal (ITAT), high courts as well as the Supreme Court.

Earlier, tax experts had claimed that the window period available under the direct tax dispute resolution scheme is very short.

It may be recalled that the latest scheme was mentioned in the recent budget when Union Finance Minister Nirmala Sitharaman stated that those who avail of this scheme after March 31, 2020 will have to pay some additional amount.