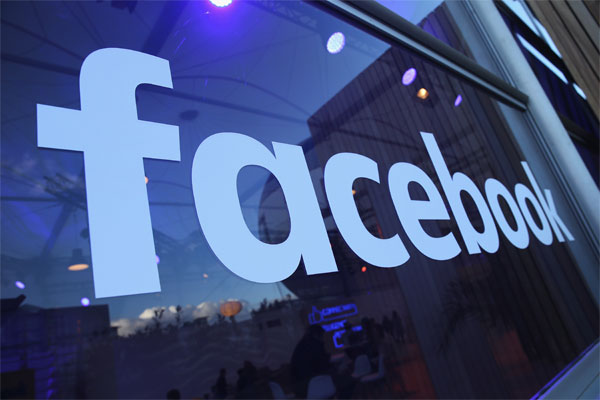 Facebook has taken the European Union (EU) to court over privacy concerns as the anti-competition regulators probe the social network for breaching market practices.

According to reports, Facebook said that accepting the EU demand for internal documents that include 2,500 specific key phrases means “handing over unrelated but highly-sensitive data.”

The European Commission said it will defend the case in court.

Tim Lamb, Facebook’s competition lawyer, said that they are co-operating with the commission “and would expect to give them hundreds of thousands of documents”.

Ireland’s Data Protection Commission (DPC), which looks into big tech companies and their data practices, has sent a preliminary decision to Facebook-owned WhatsApp for their submissions and made further progress in three other investigations related to Facebook.

Facebook is facing two investigations in the EU to find out if the social network has breached competition laws.