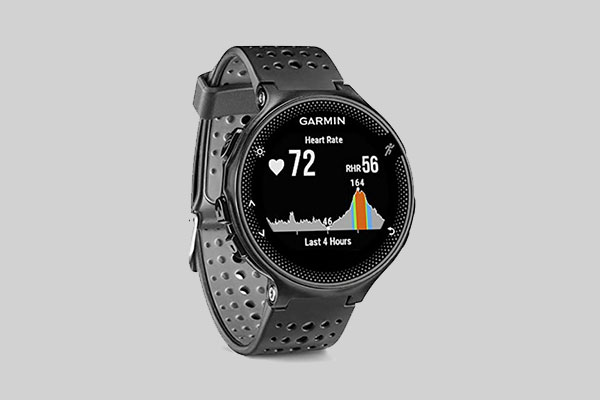 The USITC received a complaint in December from the North American and Dutch units of Philips alleging that the accused companies, including Fitbit and Garmin, committed violations of section 337 of the Tariff Act of 1930 in the importation into the United States and sale of certain wearable monitoring devices, systems, and components thereof that infringe patents asserted by the complainants.

The complainants requested the USITC to issue a limited exclusion order (sales ban) and cease and desist orders. The case will be handed over to one of the USITC’s administrative law judges (ALJ).

Allegedly, the patents used illegally by the defendants (Fitbit and Garmin) are related to motion tracking, activity tracking, alarm reporting, and other features. Fitbit however denies the allegations and said that the claims are without merit as a result of Philips’ failure to succeed in the wearables market.

Philips’ sole wearable device was its “Health Watch”, which is no longer officially available for purchase from the company’s website.

The USITC released a statement pointing out that it has not yet made any decision on the merits of the case and that it will make a final determination in the investigation at the earliest.

The USITC will announce a target date for the end of the investigation within 45 days after the investigation starts. Orders issued in regard to this case will become final 60 days after they are issued unless they are disallowed by the U.S. Trade Representative. Other companies being probed under the same complaint from Philips include Ingram Micro, Maintek and Inventec Appliances.