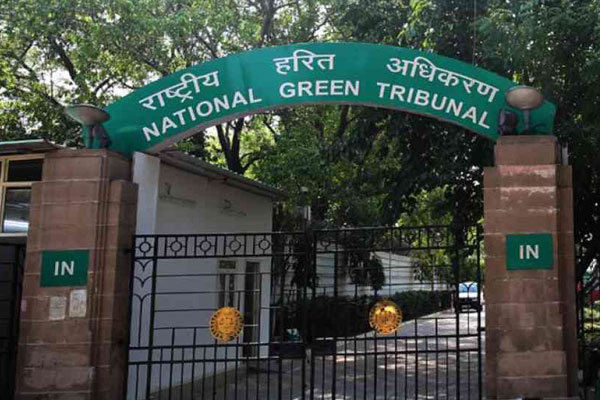 The National Green Tribunal (NGT) has directed two companies in Andhra Pradesh to deposit with Visakhapatnam and Kurnool district authorities within two week the compensation amount to given to kin of those who died and those affected by the toxic gas leaks last month.

Benzimidazole gas leaked at Sainor Life Sciences Private Limited in Visakhapatnam district on June 30, which claimed two lives and left four others affected. Ammonia gas leak from Spy Agro Industry in Kurnool district on June 26 had claimed one life and affected three others.

These incidents came in the wake of gas leak from LG Polymers factory in Visakhapatnam district on May 7, in which 12 persons had died and hundreds taken sick.

With regards to the first case, the Visakhapatnam District Magistrate told the court that the company had announced compensation of Rs. 35 lakh to the bereaved families.

In an order on July 6, NGT Chairperson Adarsh Kumar Goel noted that no compensation had been paid to the injured.

“We fix an interim compensation of Rs. 5 lakh each to the four injured. An amount of Rs. 20 lakh be deposited with the District Magistrate within two weeks,” the bench stated.

Two employees – shift incharge R. Narendra and chemist G. Gowri Shankar – had died. Three of the four others taken ill have since been discharged from hospital. One is undergoing treatment at Care Hospital.

The tribunal also directed for the constitution of a committee to assess final compensation to be given to the victims and for restoration of environment and suggestions for precautions in future.

“The Chief Secretary, Andhra Pradesh, may identify and take appropriate action against persons responsible for failure to oversee the execution of on-site and off-site emergency plans and holding of mock drills as per the statutory requirement.”

The tribunal was apprised that Andhra Pradesh Pollution Control Board has issued closure order to the said company. The Factories Department has also issued prohibitory orders.

In connection with the second case, the bench directed Spy Agro to deposit Rs. 15 lakh as interim compensation to the heirs of the deceased and Rs. 5 lakh each for the injured with the Kurnool District Magistrate within two weeks.