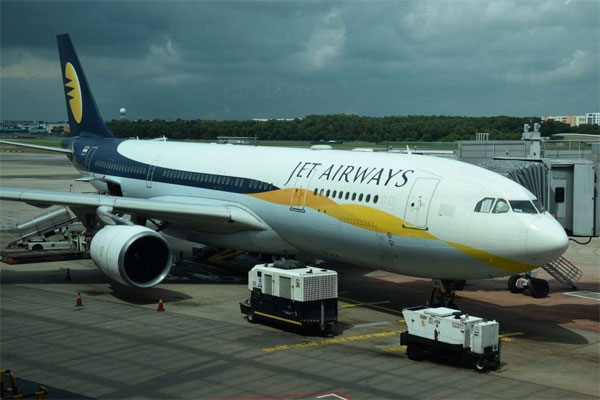 It has engaged chartered accountancy firm Shah & Taparia to carry out the special audit.

One of the main reasons behind calling for the special audit is the alleged non-cooperation by the airline’s promoter, Naresh Goyal.

Allegedly, Goyal has always evaded the questions asked by Income Tax officers and has claimed ignorance, blaming erstwhile employees, who were responsible for preparing the audit and managing the affairs of the company, who are no more with the grounded airline.

Besides the Income Tax department, the Serious Fraud Investigation Office (SFIO) and the Enforcement Directorate (ED) have also been probing Jet Airways. While the IT department is probing alleged tax evasion, the SFIO is looking into the affairs of the company and the ED is probing allegations of money laundering.

The ED has confronted Goyal with documents related to 19 privately held companies, of which 14 are registered in India and five abroad, the people said.

The central agency has also gathered details of the offshore entities with which Jet Airways and its group companies entered into lease and maintenance and general sales agreements.

Probe agencies suspect that entities related to Goyal and his associates used thousands of bogus bills to launder around Rs 8,000 crore from the now defunct airline in tax havens.