- Mitali Salian, Senior Correspondent [ Legal Era ]Appointment of the audit firm Chokshi & Chokshi to investigate Franklin Templeton Mutual Fund’s closed down debt fund schemes in the capacity of 'special' auditors as against 'forensic' auditors is a cause for concern, investor protection society Chennai Financial Markets and Accountability said in a statement.The Chennai-based... 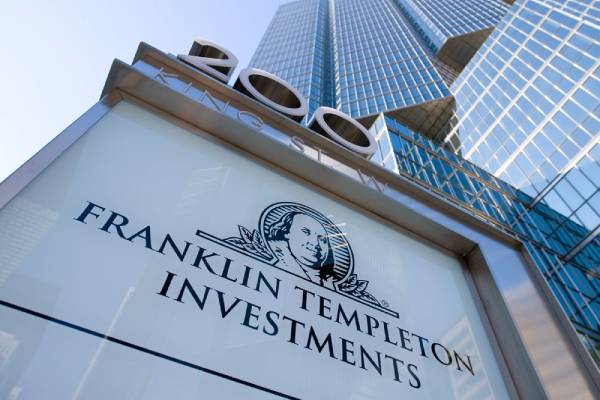 Appointment of the audit firm Chokshi & Chokshi to investigate Franklin Templeton Mutual Fund’s closed down debt fund schemes in the capacity of 'special' auditors as against 'forensic' auditors is a cause for concern, investor protection society Chennai Financial Markets and Accountability said in a statement.

The Chennai-based society believes that a 'special audit' is insufficient to look into the various areas of audit given the magnitude of the case.

The mutual fund house cited a liquidity crisis amid the coronavirus pandemic. This had impacted 'higher yielding, lower rated credit securities’ leading up to the winding up of the schemes.

At the time of shutting, the funds’ total assets under management was about Rs 28,000 crore and involves almost 40,000 investors, according to CFMA.

Investors were informed that the fund house was endeavouring to assist the trustees to wind up the schemes and return unitholder money at the 'earliest possible time', with regard to maturity dates of the underlying securities in the portfolio, and prevailing market liquidity.

The CFMA has also criticised the market regulator for not defining the scope of the special audit, instead leaving it to the discretion of those appointed to carry it out.

The audit firm is examining whether there were any regulatory violations or if Franklin Templeton colluded with the investee companies, large investors.

Meanwhile, India’s securities market regulator Securities and Exchange Board of India recently granted Chokshi & Chokshi until July end or the first week of August to complete its probe into Franklin Templeton Mutual Fund’s six debt schemes against an earlier 30-day deadline that would have concluded this week.

CFMA has also objected to this delay in the audit.

"They (Franklin Templeton) now have enough time to completely regularize all their inefficiencies and create a new and better record keeping mechanism to demonstrate and support the various decisions they had taken which are under investigation," the CFMA said in its press release.

The CFMA has filed a Public Interest Litigation before the Madras High Court against the SEBI, Franklin Templeton Asset Management (India) Pvt. Ltd. and its trustees.

The Madras High court has since sought a status report from SEBI on actions taken and directed that notices be issued to various trustees and key managerial persons of the mutual fund that are respondents in the PIL, according to a CFMA press release in May.

The extension now given to Chokshi & Chokshi could result in a delay in submission of the auditors' findings thus pushing back the e-voting process seeking unitholders’ nod on shutting down the schemes.

Franklin Templeton had issued e-voting notices to investors of all six debt schemes, seeking their nod to monetise the underlying securities.

The e-voting process, scheduled to take place between June 9- June 12, was to authorise either the trustees of the fund house or appoint Deloitte Touche Tohmatsu India LLP to dispose of assets of the scheme.

The process has, however, hit a snag after the Gujarat High Court stayed the process to wind-up the debt schemes in response to a plea filed by some investors, who alleged the process was illegal, as per reports.