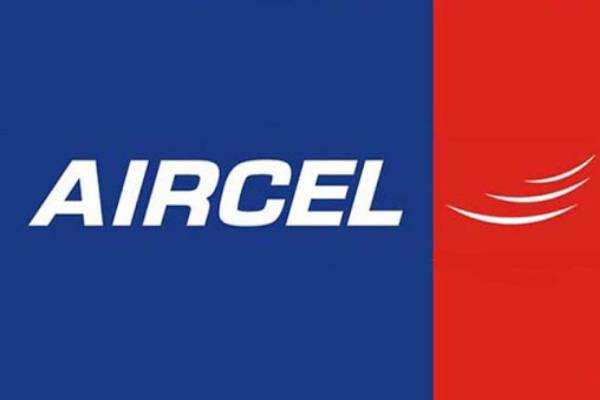 After the Reserve Bank of India (RBI) rejected the resolution plan for Aircel by UV Asset Reconstruction Co. (UVARC) under the Insolvency and Bankruptcy Code (IBC), the lenders were left with Rs. 19,000 crore of unresolved loans.

Therefore, the lenders consortium (to the Aircel Group) led by State Bank of India (SBI), have written to the Reserve Bank of India (RBI) seeking harmonization between the IBC and the Securitisation and Reconstruction of Financial Assets and Enforcement of Securities Interest (SARFAESI) Act.

RBI is of the view that Asset Reconstruction Companies (ARCs) are supposed to buy debt and not equity under the SARFAESI Act, which is the governing law for all ARCs in India.

The lenders’ consortium has urged RBI for some clarification on the issue and requested for it to be resolved. The RBI has also held discussions with the government on this issue.

Under RBI guidelines, ARCs can hold more than 26% equity in a borrower after debt-to-equity conversion if they meet certain norms. UV ARC’s resolution plan said it would get a 76% stake in the company in the first five years, with financial creditors getting the rest. In June, the National Company Law Tribunal (NCLT) had approved UV ARC’s bid of Rs. 6,630 crore for Aircel.

The resolution plan for Aircel was subject to RBI’s approval, but very few people expected a rejection, said the second person mentioned above. Considering the fact that the NCLT had cleared the transaction for banks as well as UV ARC in the Aircel case, the proposal was expected to sail through but for the holistic approach taken by RBI.

Currently, all ARCs are in a fix over the resolution plans under IBC.

According to legal experts some changes to the SARFAESI Act could be a feasible option, given that ARCs are emerging as resolution applicants in many IBC cases.

The outcome of RBI’s deliberations with the government is eagerly awaited by lenders as well as ARCs.