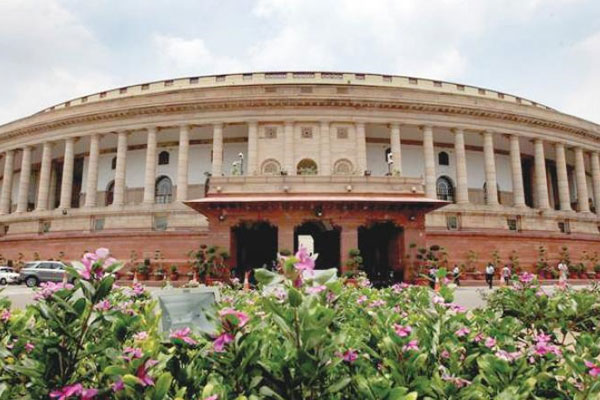 The Bill would allow RBI to undertake reconstruction or amalgamation of a bank without imposing a moratorium.

The Union Government tabled the Bill in Lok Sabha replacing the ordinance, promulgated on June 26, 2020, in the current monsoon session. The Lok Sabha passed the bill on 16 September, 2020 and it will become a law after the President signs it and it is notified.

It may be noted that the Centre and the RBI have already started working in this direction by bringing the Urban Co-operative Banks (UCBs) under the ambit of RBI. Co-operative banks are currently exempt from several provisions of the Banking Regulation Act, 1949 (Act). The Bill applies some of the provisions of the Act to them, making their regulation under the Act similar to that of commercial banks.

​The Bill also intends to empower co-operative banks to raise equity or unsecured debt capital from the public subject to prior RBI approval. The RBI would be empowered to prescribe conditions on and qualifications for employment of chairman of co-operative banks. The RBI may remove a chairman not meeting ‘fit and proper’ criteria and appoint a suitable person.

RBI may supersede the Board of Directors of a Co-operative Bank after consultation with the state government.

It is essential to note the steps taken by the RBI in this regard. In order to improve the functioning of UCBs, the RBI has issued guidelines on constituting a Board of Management (BoM) and developing a Central Fraud Registry (CFR) as well as a comprehensive cyber security framework for UCBs. The banking regulator has also initiated steps to establish the umbrella organisation for UCBs.

A major policy drive undertaken during the year was towards the amalgamation and consolidation of co-operative banks.