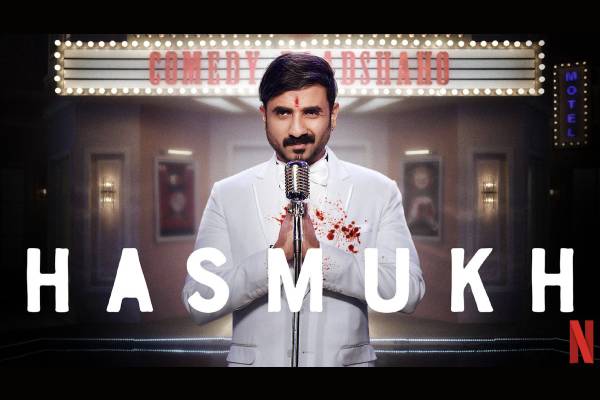 A legal notice has been sent to the makers of a Netflix web series ‘Hasmukh’ for the false portrayal and disparaging comments against lawyers and the related defamatory content in the show. The notice terms that the scandalous statements made in the show are a deliberate and intentional attack to malign the image of the legal profession.

Advocates Abhishek Bharadwaj and Hardik Vashisth have sent legal notice to Netflix against the streaming of the show.

Further, the legal notice seeks the makers of the show to remove the defamatory and malicious content and tender an unconditional apology, failing which legal action could be initiated against them.

An immediate and unconditional apology has been demanded and also the proprietors of the Netflix show have been asked to remove the derogatory content. The notice also demands that the makers cease and desist from maligning lawyers in any manner conceivable.

One of the episodes allegedly depicts lawyers in bad light terming lawyers as “thieves”, “scoundrels”, “goons” and “rapists”. According to the legal notice, use of such malicious terms bring disrepute to the legal fraternity and impugn the image of lawyers. Further the show portrays the legal profession in a bad light in the guise of comedy.

The notice states that the derogatory comments would have far reaching implications and that the content tends to malign the image of the legal profession and tarnish the images of lawyers in the eyes of the subscribers and therefore Netflix has been called upon to remove the content with immediate effect.