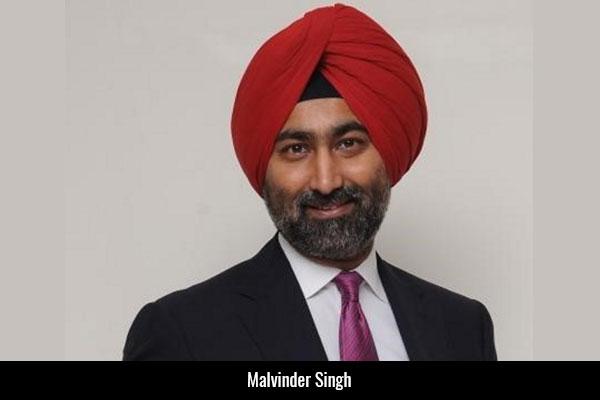 Former promoter of Fortis Healthcare, Malvinder Singh, has been arrested in a case related to alleged misappropriation of funds at Religare Finvest Ltd (RFL), according to the Delhi police.

Incidentally, Singh is already in judicial custody in another such case.

Meanwhile, according to the police, RFL has lodged a complaint that Malvinder Singh and his brother Shivinder Mohan Singh allegedly misappropriated two RFL fixed deposits of Rs 400 crore and Rs 350 crore with the Lakshmi Vilas Bank, in connivance with employees of the bank.

According to police investigations, the Singh brothers allegedly misappropriated the amount by availing loans from the bank against these fixed deposits in RHC Holdings Pvt Ltd which they owned.

It may be recalled that earlier, a Delhi court had extended judicial custody of Malvinder Singh and a co-accused by two weeks in a money laundering case related to alleged misappropriation of funds at RFL.

Along with Malvinder Singh, the court had also remanded Sunil Godhwani, the former CMD of Religare Enterprises Ltd (REL), to judicial custody until January 6, 2020.

Earlier, Malvinder, his brother Shivinder and Godhwani were in judicial custody along with two others, namely Kavi Arora and Anil Saxena, in a case filed by the Economic Offences Wing (EOW) of Delhi Police.

The five were arrested by the EOW for allegedly diverting the money and investing in other companies.

In March, the EOW had registered an FIR against them after it received a complaint from RFL's Manpreet Suri against Shivinder, Godhwani and others, alleging that loans were taken by them while managing the firm and the money was invested in other companies.