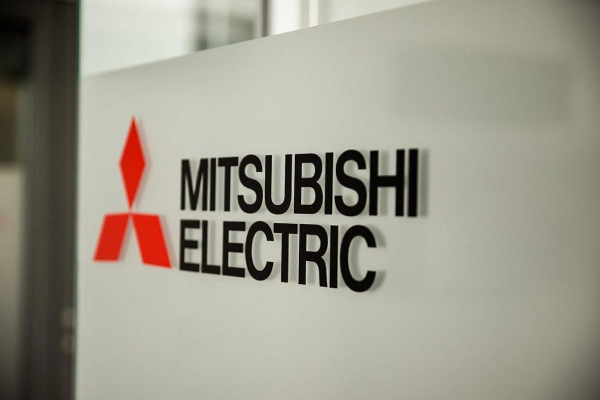 It further stated that Mitsubishi Electric will continue to take strict measures against manufacturers of counterfeit products through the detection, and application of legal measures to protect its brand value, so that customers may continue to use its products with peace of mind.

The Court has ordered the defendants to pay compensation of 2.66 million RMB in damages and must issue a public statement in which they admit their wrongdoing and apologize for the harm they caused by producing counterfeit products that infringed on Mitsubishi Electric’s trademarks (published in Guangdong daily newspaper on September 1, 2020).