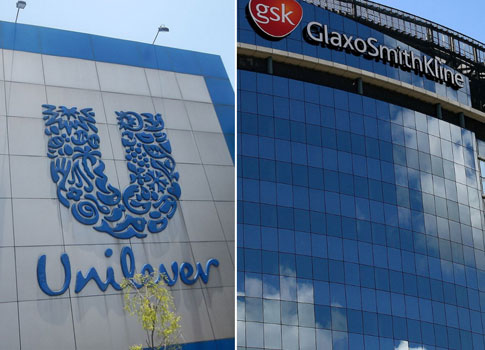 The Mumbai Bench of the NCLT had sanctioned the scheme on November 6, 2019. However, its order was order was subject to a sanction from the Chandigarh Bench of NCLT, which has now been received.

“In this regard, we wish to inform you that the scheme has now received the sanction of the Chandigarh NCLT. The effective date of the scheme will be communicated upon being finalized in accordance with the procedure specified by the Mumbai NCLT and Chandigarh NCLT,” HUL stated in a regulatory filing to stock exchanges.

In this connection, it may be recalled that on December 3, 2018, HUL’s parent Anglo-Dutch FMCG giant Unilever had announced the acquisition of popular brands like Horlicks and Boost from GlaxoSmithKline in India.

Under the deal, Unilever's Indian arm, HUL has acquired GSKCH India through an all-equity merger, valuing the total business of the latter at Rs 31,700 crore.