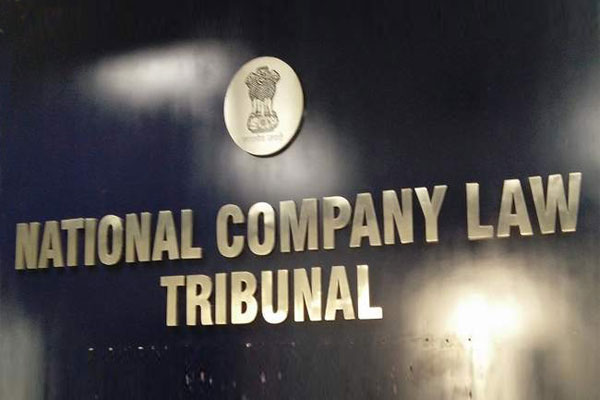 The National Company Law Tribunal has approved NBCC (India) Ltd’s bid to acquire Jaypee Infratech Ltd, essentially paving the way for the completion of apartments meant for more than 22,000 homebuyers.

However, the NCLT has modified the resolution plan, stating that the Rs 750 crore deposited by Jaiprakash Associates, which is the parent company of the debt-laden real estate developer, in the Supreme Court will be part of the plan.

The state -owned company’s resolution plan had initially proposed to complete the under-construction housing projects of Jaypee Infratech in three and a half years and repay institutional financial creditors in full.

In January 2020, the NBCC won 97.36% of the votes of the Committee of Creditors. The other bid on offer was by Suraksha Realty. According to regulatory disclosures, homebuyers constituted nearly 57.8% of the vote in the committee of creditors and the winning bid needed at least 66% of votes.

It may be recalled that Jaypee Infratech had left homebuyers whose claims amount to more than Rs 13,000 crore, in the lurch as it struggled to complete houses. Besides this amount, the company also owes about Rs 9,800 crore to lenders.

Jaypee Infratech went into insolvency in August 2017 after the NCLT admitted an application by an IDBI Bank Ltd.-led consortium.

After a failed resolution in the first 270-day deadline, the Supreme Court intervened to prevent its liquidation in the interest of homebuyers and ordered fresh bidding twice.

Later, on November 6, 2019, the Supreme Court directed that the Committee of Creditors to consider bids only from NBCC as well as Suraksha Realty and complete the insolvency process.