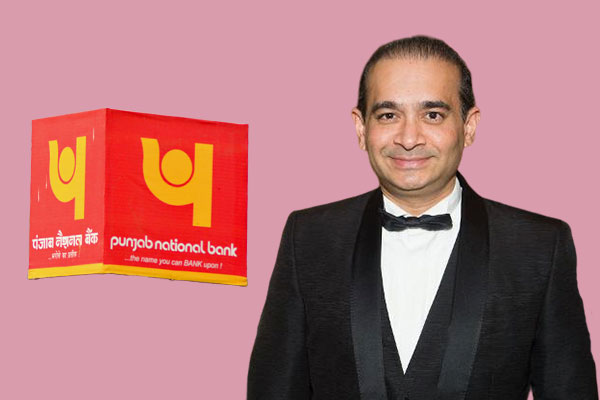 Modi, along with his uncle Mehul Choksi and others stand accused of masterminding one of the biggest banking frauds amounting to around Rs 14,000 crore, which was first admitted by Punjab National Bank (PNB) in February 2018, followed by other public sector banks.

A consortium of banks including PNB, Oriental Bank of Commerce, Bank of India, Bank of Baroda, Bank of Maharashtra, UCO Bank, Corporation Bank, United Bank of India, have been frantically trying to recover their dues from the duo in different cases

Incidentally, this is said to be the first-ever liquidation order for any company embroiled in the fraud engineered by the Modi-Choksi duo before they fled the country, according to experts and officials.

The NCLT also approved the appointment of the official liquidator Santanu T Ray since there are no business prospects possible from the company, there is no point in pursuing legal suits and recovery cases, and very remote chances of any recovery of bad debt.

Also, the beleaguered company had insufficient assets to repay creditors and no resolution plan was possible which could enable the company to clear all its debts, according to the NCLT Mumbai order.

Incidentally, FDIPL is a major subsidiary owned by Firestar International, which is owned by Nirav Modi who is currently lodged in London's Wandsworth prison after his arrest in March 2019.

It has a manufacturing unit -- along with another group company Radashir Jewellery Company -- in the Surat Special Economic Zone (SURSEZ), which have been the subject matter of probes by various investigation agencies including the Customs Department.

Firestar International, FDIPL and other group companies shot into the limelight in February 2018 when the Punjab National Bank (PNB) admitted to a massive scam of around Rs 14,000-crore engineered by Modi and his uncle Mehul Choksi.

Choksi, who has acquired the citizenship of Antigua & Barbuda in the West Indies, had challenged the proceedings to declare him as a "fugitive economic offender", but his plea was rejected by the Bombay High Court in December 2019.

Meanwhile, India has launched a multi-pronged effort to get the ‘Nirav Modi-Mehul Choksi duo extradited and get them to face Indian law. Simultaneous probes are underway into their murky dealings by the Enforcement Directorate, Central Bureau of Investigation, Serious Fraud Investigation Office, Department of Revenue Intelligence and the Income Tax Department.