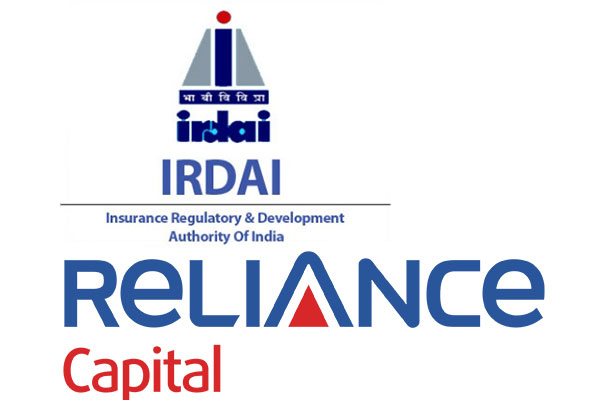 In November 2019, the Insurance Regulatory and Development Authority of India (IRDAI) announced that Reliance General Insurance Company Ltd. (RGICL) which commenced operations in October, 2018, had not been able to maintain the required solvency margin since June, 2019 and therefore was directed to stop selling insurance policies by the insurance regulator.

Reliance Capital (RCap) announced in November 2019 that the company’s shareholding in its wholly owned subsidiary, RGICL had been transferred to IDBI Trustee Services, upon invocation of pledge by the trustee. RCap had alleged that the trustee acted on behalf of two parties — Credit Suisse and Nippon India Mutual Fund — claiming against the company under certain guarantees, while another lender filed a suit in the Bombay High Court, claiming that the shareholding in RGICL of RCap comprises security for all secured lenders of the company.

In December 2019, IRDAI cancelled the pledge enforcement of RGICL shares by Credit Suisse and Nippon India MF. IRDAI had directed IDBI Trusteeship Services not to give effect to any encumbrance or transfer or any change in the shareholding of RGICL.

Consequently, the IRDAI has asked IDBI Trusteeship Services to comply with the relevant insurance regulations if there is any change in ownership of the shares of the RGICL.

According to Nippon India the pledge was created to safeguard the interests of RGICL’s investors and unit holders and not with the intent of owning the shares of the insurance company.

Nippon India MF was one of subscribers of the Rs. 400 crore worth of non-convertible debentures issued by Reliance Home Finance. The company, however, defaulted on its payment obligations, and Reliance Capital, the promoter of Reliance Home Finance, restructured the terms by providing additional collateral by pledging its 100% shareholding in Reliance General Insurance Company.

The company, however, again defaulted on its payment obligations and Nippon India MF invoked the pledge. IDBI Trusteeship, which was acting as the debenture trustee, took possession of the shares of Reliance General Insurance from the depository account of Reliance Capital.