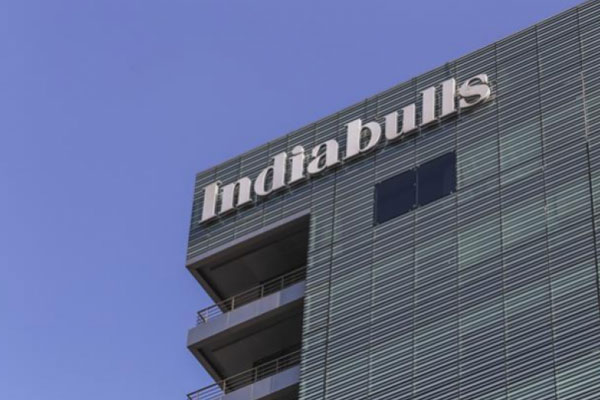 The Ministry of Corporate Affairs (MCA) has informed the Delhi High Court that it is examining the inspection reports of Indiabulls Housing Finance Ltd (IBHFL) and Indiabulls Venture Ltd and did not find irregularity in loans given to the five companies as alleged by a PIL.

The ministry also said that three of the loans concerned have been repaid to IBHFL and the other two have been reported as “standard accounts”.

The companies are Amricorp, ADAG, DLF, Vatika and Chordia.

The petitioners had alleged in the PIL that the loans were given to shell companies.

The Ministry's affidavit further said that the remaining issues and violations reported in the inspection report are under examination and same will be dealt as per law.

“As far as the loans given by IBHFL to five companies, which are the subject matter of the instant writ petition, the report states that loans given to Amricorp, ADAG, DLF have been repaid and loans given to other two entities viz. Vatika and Chordia reported to be 'Standard Accounts',” the affidavit said.

The Ministry, however, informed the court that it is yet to receive the third inspection report, in respect to Indiabulls Real Estate Ltd (IBREL).

A PIL was reported to have been filed on September 27 that alleged the round-tripping of funds by the company.

Indiabulls Housing Finance, in a statement, said, “The facts stated in government affidavit filed provides a true and clear picture about the allegations made in the PIL”.

Indiabulls Housing Finance Ltd Vice Chairman, CEO and MD Gagan Banga said, “It is pertinent to note that the all records were anyways available in the public domain. I wish very basic research of checking public records before filing a malicious petition completely devoid of facts, with ulterior motives to cause damage to the company as well as its 1.44 lakh shareholders was done”.

“The affidavit filed by MCA on the specific subject of the five loans mentioned in PIL vindicates all of what we have been saying for the last 6 months. We have been transparent with MCA and other regulatory bodies and strongly believe that the strength of our facts will eventually prevail,” Banga said in a statement.