No need to regulate OTT: TRAI 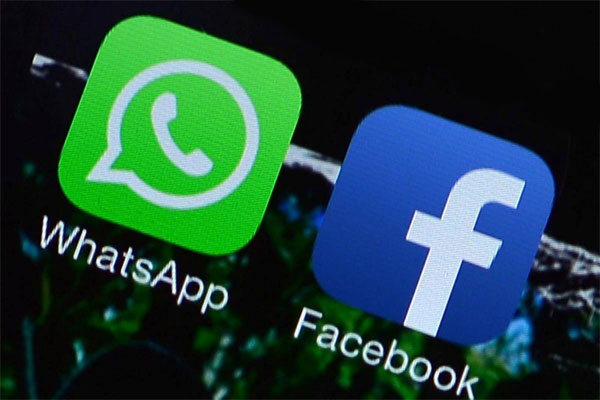 The telecom regulator of the country – Telecom Regulatory Authority of India (TRAI) is in no hurry to regulate communication apps such as Facebook, WhatsApp, Viber and Google, popularly known as over-the-top (OTT) players. According to TRAI, it will not come up with any comprehensive regulatory framework on this score as of now.

Although the TRAI, is of the opinion that market developments need to be monitored, the regulator, in its recommendations on regulation of communication apps has rejected the need for any regulatory intervention relating to privacy and security of OTT services. It said that it can intervene later if required.

The development comes as a huge boost for these communication apps that had been pushing back on telcos' attempts to bring them under some regulatory regime.

“It is not an opportune moment to recommend a comprehensive regulatory framework for various aspects of services referred to as OTT services, beyond extant laws and regulations prescribed presently,” TRAI said. The matter, it said, may be “looked into afresh when more clarity emerges in international jurisdictions,” particularly the study undertaken by the International Telecom Union (ITU).

Telcos though are predictably upset with this move.

According to Lt Gen Dr S P Kochar, Director General of Cellular Operators Association of India (COAI), which represents Reliance Jio, Bharti Airtel and Vodafone Idea, said that the issues that TRAI’s consultation paper had posed two years ago, including similarity & substitutability of TSPs and OTT communication services, regulatory imbalance and non-level playing field between telcos and OTT players, had not been addressed by the regulator in the current recommendations.

He is of the opinion that Telcos, would continue to be at a disadvantageous position vis-à-vis OTT players, as Telecom operators have to abide by a strict regulatory and licensing framework which is not applicable to OTT players. According to him, TRAI’s move to exempt OTT players from security issues such as lawful interception could undermine national security.

The telecom department and TRAI are participating in ongoing deliberations with the ITU on various aspects of OTTs. “Based on the outcome of the ITU deliberations, DoT and TRAI may take appropriate consultations in future,” said the regulator. TRAI also said that based on ITU deliberations at the study level, a framework may emerge on co-operation between OTT providers and mobile phone companies.