No Need To Repeal LIC Act For Divestment, Say Experts 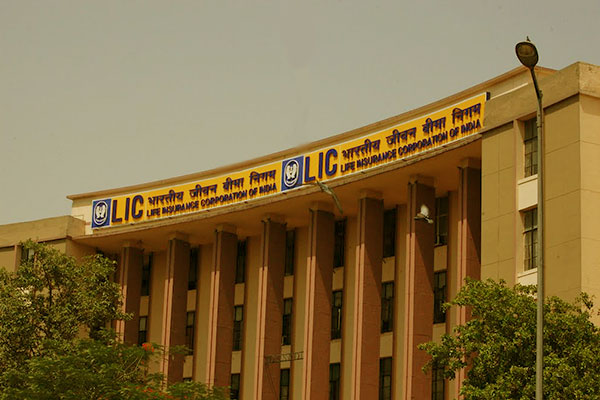 Experts specialized in insurance, company and competition laws have observed that there is no need to repeal the Life Insurance Corporation (LIC) Act 1956 and convert LIC into a company under the Companies Act.

Industry officials said that sovereign guarantee is not a factor either at the retail level or at the reinsurance of life risks underwritten by LIC.

Incidentally, the sovereign guarantee has never been put to use till date for LIC policyholders.

The issue of repealing the LIC Act and the continuation of sovereign guarantee arose after Union Finance Minister Nirmala Sitharaman announced that the government will divest some portion of its stake in the Asian life insurance giant during her 2020-21 budget speech.

It may be recalled that the Committee on Reforms in the Insurance Sector or popularly known as the Malhotra Committee Report, had recommended repeal of the LIC Act as well as converting LIC into a company.

“There is no need to repeal the LIC Act and convert it into a company under the Companies Act. The LIC Act is the life insurer's charter. Further with the amendment to the insurance laws, LIC is now subjected to all insurance laws like any other private life insurer,” Supreme Court advocate D Varadarajan who specializes in insurance, company as well as competition laws stated.

According to Varadarajan, the government has to amend Section 5(1) of the LIC Act, which presently provides that paid-up equity share capital of LIC shall be provided by the central government after due appropriation made by parliament by law for the purpose.

“As regards divestment of shares through an initial public offering (IPO), the same would be governed by Securities & Exchange Board (SEBI) norms, which is not a big deal,” Varadarajan said.

However, the moot question is whether the government would be inclined to do away with its statutory or sovereign guarantee provided to policyholders under Section 37 of the LIC Act in respect of sum assured and bonuses declared.

While the government has stated that sovereign guarantee would be retained, industry officials said that it does not have any major impact at the retail level or at the reinsurance level.

“People know that LIC is owned by government. Its brand equity is another major plus point. So, sovereign guarantee is not a major policy selling point. Further, when it comes to reinsurance contracts, government ownership does not have any significance,” a former CEO of a private life insurer stated.

According to Varadarajan, there is robust statutory and regulatory regimen ensuring policyholder protection from all conceivable angles and it is for the central government to decide about persisting with the sovereign guarantee.

He said that way back in 1999, the Parliament through the Insurance Regulatory and Development Authority (IRDA) Act, 1999, provided that LIC shall carry on life insurance business in accordance with provisions of the Insurance Act, 1938.

“It is for the central government to decide about persisting with the sovereign guarantee. The intention of the Parliament to keep LIC and other insurers even handed is manifest from the IRDA Act,” Varadarajan said.

When pointed out about the existence of deposit insurance for bank depositors, he said, “The situation that prevailed in 1956 when LIC was formed by taking over hundreds of private life insurers were different from the situation now”.