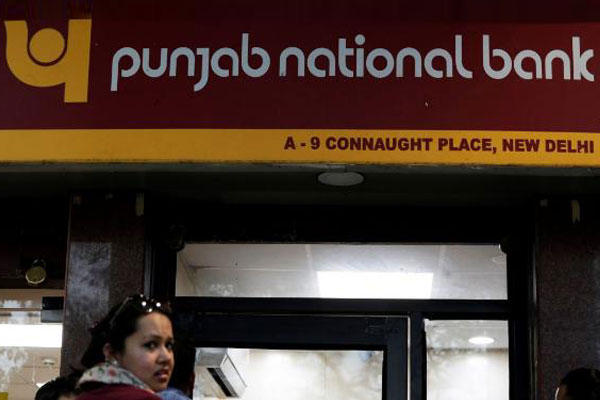 In a judgement which may have implications for the case against fugitive offender Vijay Mallya, the United Kingdom (UK) High Court has ruled in favour of the Punjab National Bank’s international subsidiary in a $22 million loan recovery case.

The judgement may set a precedent in the debt recovery case in the UK against Mallya by a consortium of Indian banks. Many Indian businessmen have questioned the rationale of the UK courts to try them in loan recovery cases, by citing the notices were issued in India.

The court rejected applications by two of the defendants, challenging the jurisdiction of the English court to hear PNB’s claims, which concern the non-payment of a series of loans and associated guarantees relating to the purchase and operation of a cruise liner, the MV Delphin.

After the borrowers defaulted on their loans, the bank began proceedings and served them notices in India. The defendants accepted that they took guarantees but challenged the jurisdiction of the English court to hear the bank’s claim and also raised issues about notices served in India.

After a two-day hearing, Justice Sara Cockerill rejected all of the defendants’ arguments and ordered them to make an interim payment towards the bank’s costs of 70,000 pounds (approx $91,000).

The judgment may set a precedent for cases by Indian banks in the UK against promoters or guarantors, particularly the judge’s dismissal of the argument that the guarantees were invalid because of a lack of regulatory approval by the Reserve Bank of India.

Paul Gair, partner at TLT, said: “This is a significant victory for PNBIL as it means it can now pursue its enforcement action against the defendants in the English courts. It is also a landmark decision for similar cases, as the defendants’ arguments are commonly raised by Indian-based guarantors.”

“It follows a series of similar cases where Indian banks have successfully pursued, in the English courts, wilful defaulters who are either residing in or have assets in the UK, or where the finance agreements are subject to English law and jurisdiction. This shows that this can be a successful enforcement route when pursued properly and under the right circumstances,” he added.

On July 14, Agrawal and SIL filed applications in the Court of Appeal, seeking permission to challenge Justice Cockerill’s decision.