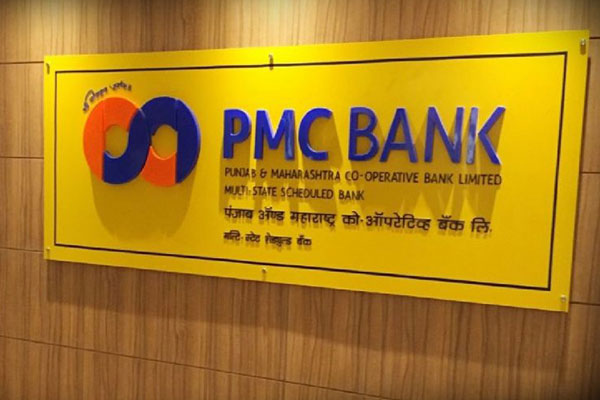 The Reserve Bank of India (RBI) has challenged an order passed by the Bombay High Court in the Punjab & Maharashtra Co-operative (PMC) Bank case, pertaining to sale of mortgaged property, in the Supreme Court.

The RBI has stated that a public interest litigation (PIL) based on which the Bombay High Court order was passed did not make the banking regulator (RBI) a party in the matter and hence that order was passed without hearing the RBI.

After senior advocate Rakesh Dwivedi mentioned the case before a Supreme Court bench comprising Chief Justice of India S A Bobde, besides Justice B R Gavai and Justice Surya Kant, the court directed the case to be mentioned before the Registrar.

It may be recalled that earlier the Supreme Court had stayed Bombay High Court directions pertaining to the release of the main accused in the PMC Bank case from Arthur Road Jail.

In January 2020, the Enforcement Directorate (ED) had challenged the Bombay High Court order pertaining to his release before the Supreme Court, merely a day after it was passed.

The Bombay High Court had directed that the two accused persons (HDIL promoters Wadhwans) to be released from Arthur Road Jail and kept in their own residence in Bandra (Mumbai), in order to enable disposal of their properties.

Earlier, the Bombay High Court had appointed a three-member committee headed by retired High Court Judge, Justice S Radhakrishnan for the speedy disposal and auction of Housing Development and Infrastructure Limited (HDIL) assets as well as the distribution of such proceeds on a priority basis to depositors of the PMC Bank which was allegedly defrauded by HDIL.

In order to ensure the accused HDIL promoters’ co-operation with the three-member committee, the Bombay High Court had also directed Rakesh Wadhwan and Sarang Wadhawan (HDIL promoters) to be shifted from Arthur Road jail to their Bandra residence, where they would be in the custody of two guards each until further orders.