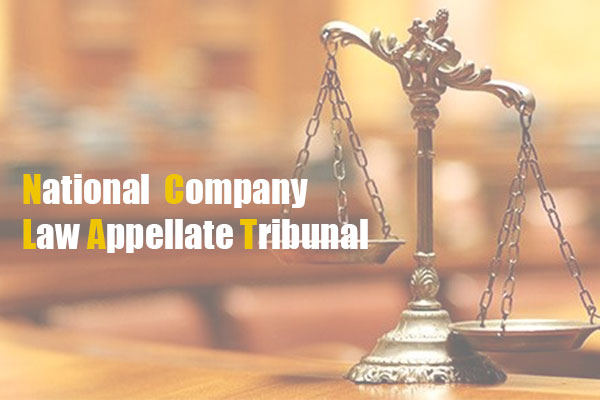 A bench headed by Justice S. Abdul Nazeer, said that the decision is applicable to Aircel only as the resolution bid by UV Asset Reconstruction Co. Ltd. has been approved by the National Company Law Tribunal (NCLT). Reliance Communications Ltd (RCom) and Videocon Telecommunications Ltd. are the other two bankrupt telecom firms undergoing insolvency and are at different stages of resolution process.

On 9 September, Aircel had filed an application urging the Supreme Court to modify its order in which the Top Court had asked the NCLT to look into the sale of spectrum held by bankrupt telcos. In its application, Aircel requested the Court to allow the NCLAT to take decisions related to spectrum sale as nothing was pending before the NCLT.

"We consider it appropriate that the aforesaid various questions should first be considered by the NCLT… Let the question be decided within the outer limits of two months," the Supreme Court had said in its 1 September order in the adjusted gross revenue (AGR) case.

Although the Supreme Court has allowed telecom operators—Vodafone Idea Ltd, Bharti Airtel Ltd. and Tata Teleservices Ltd—to pay their AGR dues in 10 years, it did not decide on whether spectrum could be sold under insolvency process of bankrupt telcos. The Centre had earlier informed the Court there was a difference of opinion between two of its ministries – Department of Telecommunications (DoT) and the Ministry of Corporate Affairs (MCA) – on the issue of sale of spectrum during the insolvency proceedings.

While lenders argued that spectrum was an asset and an important part of the insolvency resolution process to recover dues, the department of telecommunications (DoT) countered that it could not be sold as it was national property.

Solicitor General Tushar Mehta told the Court that the NCLAT should take all decisions of Aircel as the matter was pending before the appellate tribunal.

In June, the Mumbai bench of the NCLT approved a Rs. 6,630 crore bid by UV ARC that included transfer of spectrum, subject to the government's approval. Aircel owes Rs. 12,389 crore to the DoT in AGR dues.