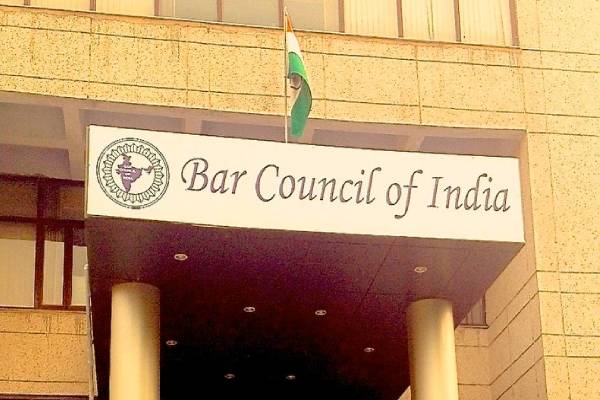 The Supreme Court has sought the Bar Council of India’s (BCI) response on a plea seeking permission for lawyers to advertise and explore other avenues of income to support themselves in the ongoing Covid-19 pandemic.

A bench, headed by Chief Justice S.A. Bobde and comprising Justice R. Subhash Reddy and A.S. Bopanna, issued notice to the BCI and posted the matter for further hearing after two weeks. The bench observed that the issues concerning suicides, whether it is farmers or lawyers, will be treated equally.

The petition, filed by advocate Chanderjeet Chanderpal, said: “Advocates are dying, landing in depression, are not having money for medical expenses for their dependents etc, there are also reports of suicides and this has happened due to closure of courts and other legal activities as a result of the Covid-19 induced lockdown.”

According to the Advocates Act of 1961, certain restrictions are imposed on advocates having a practice in courts, if they were to take up other professions or other sources of employment. Additionally, advocates are restricted from advertising and soliciting work, under Sections 35 and 49 of the Act along with the Rules under this Act.

The plea contended that Covid-19 pandemic has led to a major crisis, as courts are largely closed or there is limited functioning, and urged some relaxations be granted.

Seeking an amendment to the rules under the Act, the petitioner sought the BCI issue directions to effectively clarify Chapter III, Rule 2 of the Rules so that advocates may be employed as legal advisors on a retainer basis. The plea also sought permission for advocates to advertise to solicit chamber work like taxation or registration of work, and allow advocates to take up other forms of employment and let it continue till March 2021. The petitioner insisted that this amendment to the rules is necessary as many advocates are from lower and middle-income groups.

Citing the mental pressure on lawyers in the absence of income, the plea cited the incident where a lawyer took his life. The plea argued that one-time financial grants may not address the root cause of the issue, and a permanent solution is the need of the hour.