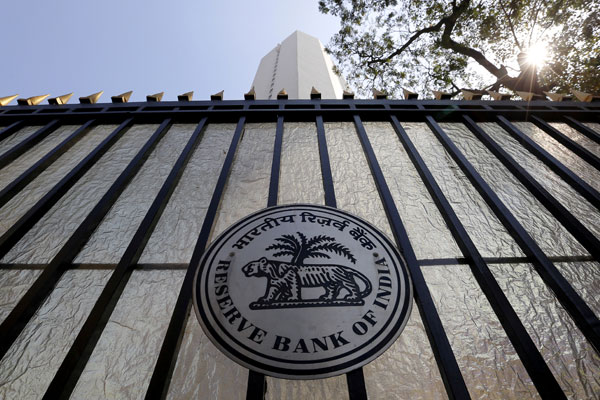 The Supreme Court on May 26 issued notice to the Centre and Reserve Bank of India (RBI) on a plea challenging the levy of interest on loan during the stipulated moratorium period.

A bench comprising Justices Ashok Bhushan, SK Kaul and MR Shah asked the Centre and RBI to file their response within a week.

The plea had been filed by a borrower, aggrieved by the March 27 RBI notification. This notification allows interest on the loan to be levied during the moratorium period, which has been extended up to August 31.

Senior Advocate Rajiv Dutta, representing the petitioner, contended before the bench that the moratorium has been extended to 6 months, from the initial 3 months. Dutta argued that the final accounting for his client, regarding the interest should be done after the decision of the Supreme Court on the matter.

The plea argues the interest on loan during moratorium is unconstitutional, as during lockdown, people’s income has already shrunk and people are under financial crisis. Dutta, seeking relief, insisted that his client should not be penalized, and interest should not be added to the loan amount during this period,” argued Dutta. He also informed the Apex Court that replies were being filed without any formal notice being issued. The bench took this argument into consideration and issued formal notice.

On March 27, the RBI had ordered a 3-month moratorium on the payment of all kinds of installments – EMIs or credit cards or outstanding term loans – for the period between March 1, 2020 and May 31, 2020.

The plea argues the outright “capriciousness” and “arbitrariness” of the RBI notification as it acts as a burden on borrowers like the petitioner, which violates principles of natural justice.

On May 8, the Supreme Court had allowed Solicitor General Tushar Mehta time to seek instructions from RBI and the Centre on the issue.

“While granting the relief of moratorium during the lockdown to borrowers, the action of imposition of interest during the moratorium period is completely devastating, wrong and, in a way, has taken away the benefit of imposing moratorium. This has caused hindrance in right to life guaranteed by Article 21 of the Constitution, 1950 in furtherance of right to life, including right to livelihood, which is a pre-requisite to the fundamental right guaranteed under Article 21 to people of India”, said the plea. The petitioner said in the present scenario, when all the means of livelihood have been curtailed by the Centre by imposition of complete lockdown pan India, due to worldwide outbreak of Covid-19 pandemic and the petitioner being a citizen of India has no way to continue his work and earn livelihood, imposition of interest during the moratorium will defeat the purpose of permitting moratorium on loans.