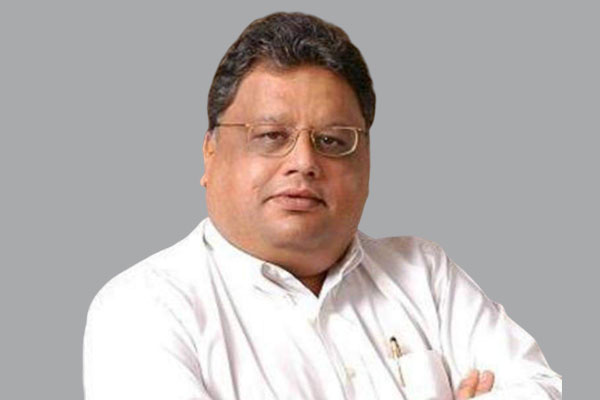 The Securities & Exchange Board of India (SEBI) has questioned renowned stock market investor Rakesh Jhunjhunwala, his wife Rekha, his brother Rajeshkumar as well as mother-in-law Sushiladevi Gupta on January 24, to probe alleged insider trading in the shares of Aptech Ltd.

Earlier, the SEBI had issued a summons to them under Section 11 C (5) of the SEBI Act which gives the stock market regulator the power to summon individuals to appear before it for any probe.

Also being investigated by the SEBI are the roles of his family members who are shareholders, as well as some board members, including investor Ramesh S Damani and director Madhu Jayakumar.

Jhunjhunwala was questioned for at least a couple of hours at the SEBI’s headquarters in Mumbai’s Bandra-Kurla Complex.

The SEBI is examining allegedly irregular trades between February 2016 and September 2016, which it suspects were done on the basis of insider information.

Incidentally, Aptech happens to be the only company in Rakesh Jhunjhunwala's portfolio in which he has management control. The stake is valued at around Rs 160 crore.

In 2005, Jhunjhunwala had picked up a 10% stake in Aptech Ltd for the first time at Rs 56 per share, after which he gradually increased his stake holding in the company.