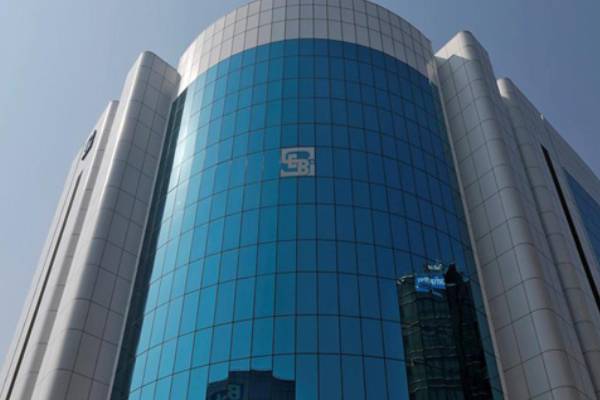 The Securities and Exchange Board of India (SEBI) has reiterated that it has powers to take action against audit firms which act in a manner that is detrimental to the interests of public shareholders.

SEBI Chairman Ajay Tyagi stated that if companies which audit listed entities do not do their job well, then they should not be allowed to audit listed companies, at a function organized by the Association of Investment Bankers of India (AIBI), the umbrella body of merchant bankers.

“Our position is very simple. If they are auditing listed companies based on which investors are investing and if we find that that work has not been done properly and in investors’ interest, then audit firms should not be allowed to audit listed companies for some time,” Tyagi stated.

However, he clarified that the SEBI is not the regulatory body which registers auditors and the capital markets regulator is not eyeing any such authority.

“It’s not our case that SEBI is the agency which registers or regulates the auditors. We are not de-registering auditors. We don’t have the authority and we don’t wish to have that authority,” he said.

Interestingly, the SEBI chief’s statements came close on the heels of the Supreme Court set aside an order by the Securities Appellate Tribunal (SAT) which had ruled that the SEBI does not that have the authority to bar auditors, while hearing an appeal filed by Price Waterhouse (PW).

It may be recalled that in January 2018, the SEBI had barred PW from auditing listed entities for two years for its alleged role in the Satyam Computers matter.