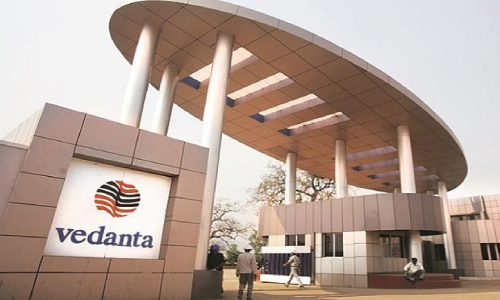 The special leave petition filed by Vedanta Limited before the Supreme Court has accused the Madras High Court of ‘favouritism’ while delivering the judgement in the Sterlite case. However, the company has withdrawn the statement and filed an amendment petition saying it has no intention of disrespecting the divisional bench.

Vedanta has later filed an amendment application on September 8 seeking to expunge the statements from the petition.

In the amendment application, Vedanta claimed the paragraph was found in the draft circulated by an associate, which was then struck off while finalising the petition. “However, owing to inadvertence, the said pleading seems to have remained in the final draft.” According to Vedanta, considering the voluminous judgement and the fact that the petition runs into hundreds of pages, the paragraph was overlooked while finalising the petition.

Vedanta also clarified that there was no intent, deliberate or otherwise, to state anything that was even remotely disrespectful of the divisional bench (of the Madras High Court). The company said it seeks to expunge the statements that have inadvertently found a place in the petition filed.

On August 18, the Madras High Court divisional bench, comprising Justices TS Sivagnanam and V Bhavani Subbaroyan, had rejected the plea of the mining giant Vedanta seeking to reopen its Sterlite copper plant in Thoothukudi, which has been shut since May 2018 over pollution concerns.