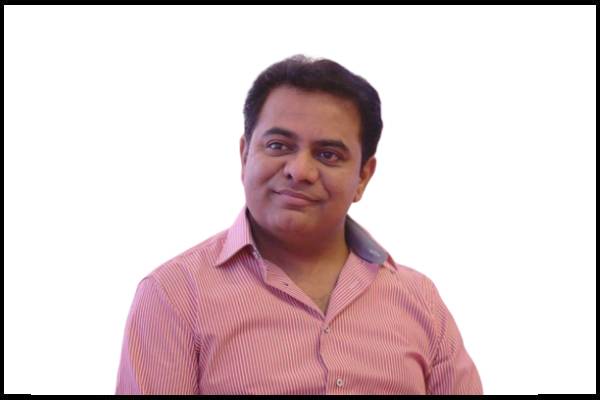 The Telangana High Court on June 10 stayed notice issued by the National Green Tribunal (NGT) seeking explanation about a farm house allegedly built by the State’s Industry Minister K.T. Rama Rao (KTR) on the outskirts of Hyderabad in violation of rules. He had challenged the notice issued to him by the NGT last week on a petition filed by Congress MP A. Revanth Reddy.

Revanth Reddy had alleged that the Minister built a luxury farmhouse with a swimming pool on 25 acres in the prohibited bio-conservation zone near Janwada village of Ranga Reddy district, which was obstructing the natural rainwater channel to Osmansagar.

KTR holds the portfolios of Information Technology, Urban Development and Municipal Administration. He is also the working President of Telangana Rashtra Samithi (TRS).

KTR, who is the son of Chief Minister K. Chandrashekhar Rao, had earlier stated that he will seek appropriate legal remedies. He denied that he owns the farm house. KTR had tweeted, “The NGT case filed against me by a Congressman is a deliberate personal vilification campaign based on utter false statements. It remains a fact that I don’t own the property as clarified by me earlier. I will seek appropriate legal remedies by exposing falsehood of allegations.”

The southern branch of NGT on June 5 ordered that a committee of Central and state officials be set up to investigate whether or not a farmhouse reportedly owned by KTR violates a zoning law meant to protect two important water bodies near Hyderabad. The two water bodies, Himayatsagar and Osmansagar, supply drinking water to Hyderabad and their catchment areas are protected from civil and commercial development. The NGT had asked the government and KTR to respond to allegations that the farmhouse was built within the catchment area of Osmansagar. The bench had directed the committee to conduct the inspection and submit a report within two months with its findings and suggestions.