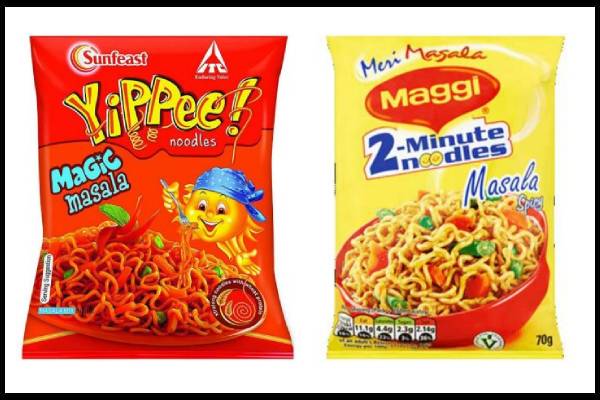 The Madras High Court dismissed a suit filed by ITC Limited (ITC) against Nestle India Limited (Nestle) over the use of the term ‘Magical Masala’ thereby ending a seven-year-old legal battle between the Fast Moving Consumer Goods (FMCG) manufacturers. The High Court has ruled that the terms such as ‘magic’ cannot be monopolised.

The fight dates back to 2013 when ITC Limited – that owns Sunfeast Yippee Noodles filed a case against Nestle India Limited for allegedly using the term “Magic Masala” in its Maggi brand of noodles.

Justice C Saravanan of the Madras High Court held that the word “Magic” and its derivative “Magical” are commonly used in the food industry and therefore cannot be monopolised by either parties. The Court held, “The fact that no trademark application was filed by the plaintiff to register the aforesaid expression “Magic Masala” as word mark also shows that the said expression was not intended to be used as trademark or a sub-brand by the plaintiff.”

The Court concluded that the overall colour scheme, layout, style and overall the get-up of the two wrappers i.e. of the plaintiff’s “Sunfeast Yippee! noodles” bearing the expression “Magic Masala” for its instant noodle and the defendant’s “Maggi Xtra-delicious Magical Masala” are different and leaving no scope for confusion.