By Legal Era
[ By Kavita Krishnan ] 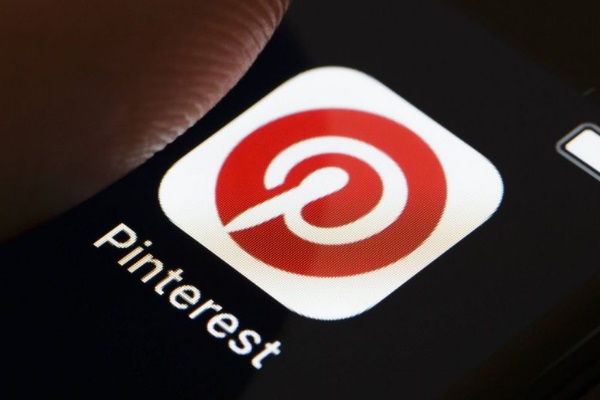 An award winning professional photographer Harold Davis has filed a lawsuit in the United States (US) against Pinterest alleging encouragement of copyright infringement. He has alleged that that Pinterest has knowingly made copyright-protected photos available to its users.

The complaint has been filed at the US District Court for the Northern District of California on November 20. Davis alleged that Pinterest provides a mechanism for people to violate the copyright rights of others. Allegedly 10 of his photographs have been reproduced on the self-described “virtual pinboard” without his permission. He has also accused Pinterest of copy-pasting those pictures into emails sent to users without obtaining his license. He has further claimed that Pinterest had violated his “exclusive rights of reproduction and distribution”.

The photographer’s lawsuit alleges that Pinterest does not qualify for safe harbor under the provisions of Digital Millennium Copyright Act (DMCA) as it willfully violated his copyright.

The DMCA provisions protect platforms or service providers, from legal liability for copyright infringement done by users or third parties provided they meet conditions necessary to qualify for this status, one of them being the takedown notice mechanism that allows rights holders to immediately block access to content which according to them is claimed to be illegal.

Like other similar safe harbor rules, this allows platforms, and large portions of the internet, to function the way they do today and host user-generated content.

Davis is criticizing the very model on which the platform is based and has asked the court to award him “statutory damages for willful infringement.”