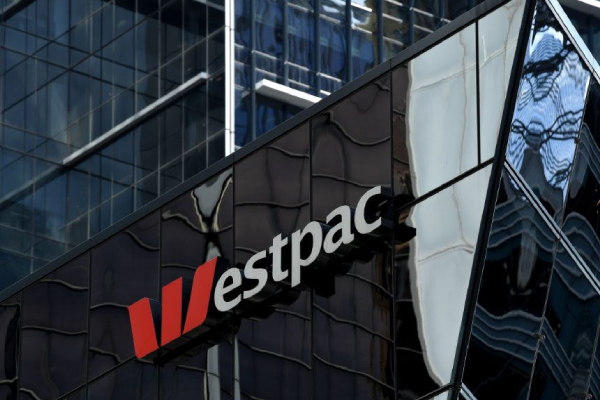 Westpac, one of Australia's largest banks, has agreed to pay a record-breaking penalty of 1.3 billion Australian dollar ($920 million) for systematically allowing money laundering. Westpac also admitted as part of that deal that it broke anti-money laundering and terrorism financing laws more than 23 million times.

According to a Press Release, Westpac Group announced it has reached an agreement with AUSTRAC to resolve the civil proceedings commenced in the Federal Court of Australia on 20 November 2019.

Wetspac Group CEO Peter King said in a statement, "I would like to apologise sincerely for the bank's failings. We are committed to fixing these issues to ensure that these mistakes do not happen again. This has been my number one priority. We have also closed down relevant products and reported all relevant historical transactions."

If the fine is approved by an Australian court, it would be the largest corporate penalty in the country's history. A 700 million Australian dollar ($493 million) fine was levied on the Commonwealth Bank of Australia in 2018 after that bank admitted it failed to observe laws to prevent money laundering and financing of terrorism.

Australian regulators pursued legal action against Westpac nearly a year ago when they said the bank failed to report millions of instructions for financial transfers in and out of Australia.

The regulatory watchdog said at the time that Westpac neglected to do its due diligence on transactions to the Philippines and other parts of Southeast Asia "that have known financial indicators relating to potential child exploitation."

King said, "The company has recruited 200 financial crime people to the group, created a new Group Executive position and directly responsible for improving our financial crime capability, and established a new Board Legal, Regulatory and compliance sub-committee."

The allegations rocked the bank and led to the resignation of former CEO Brian Hartzer last November.

The fine also significantly exceeds what Westpac set aside as payment for the scandal. In its announcement, the bank said it had earlier estimated a possible penalty of 900 million Australian dollars ($634 million).

According to AUSTRAC, the penalty reflects the "serious and systemic nature" of Westpac's non-compliance. "We have been, and will continue to work collaboratively with Westpac and all businesses we regulate to support them to meet their compliance and reporting obligations to ensure this doesn't happen again in the future," said AUSTRAC chief executive Nicole Rose.