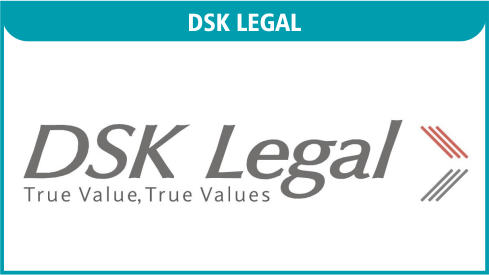 DSK Legal advised Mazagon Dock Shipbuilders Limited and the President of India, acting through the Ministry of Defence, Government of India ("Selling Shareholder") with respect to its initial public offering of 30,599,017 equity shares of face value ₹10 each through an offer for sale by the Selling Shareholder for an aggregate amount of ₹ 4,436.86 Million.